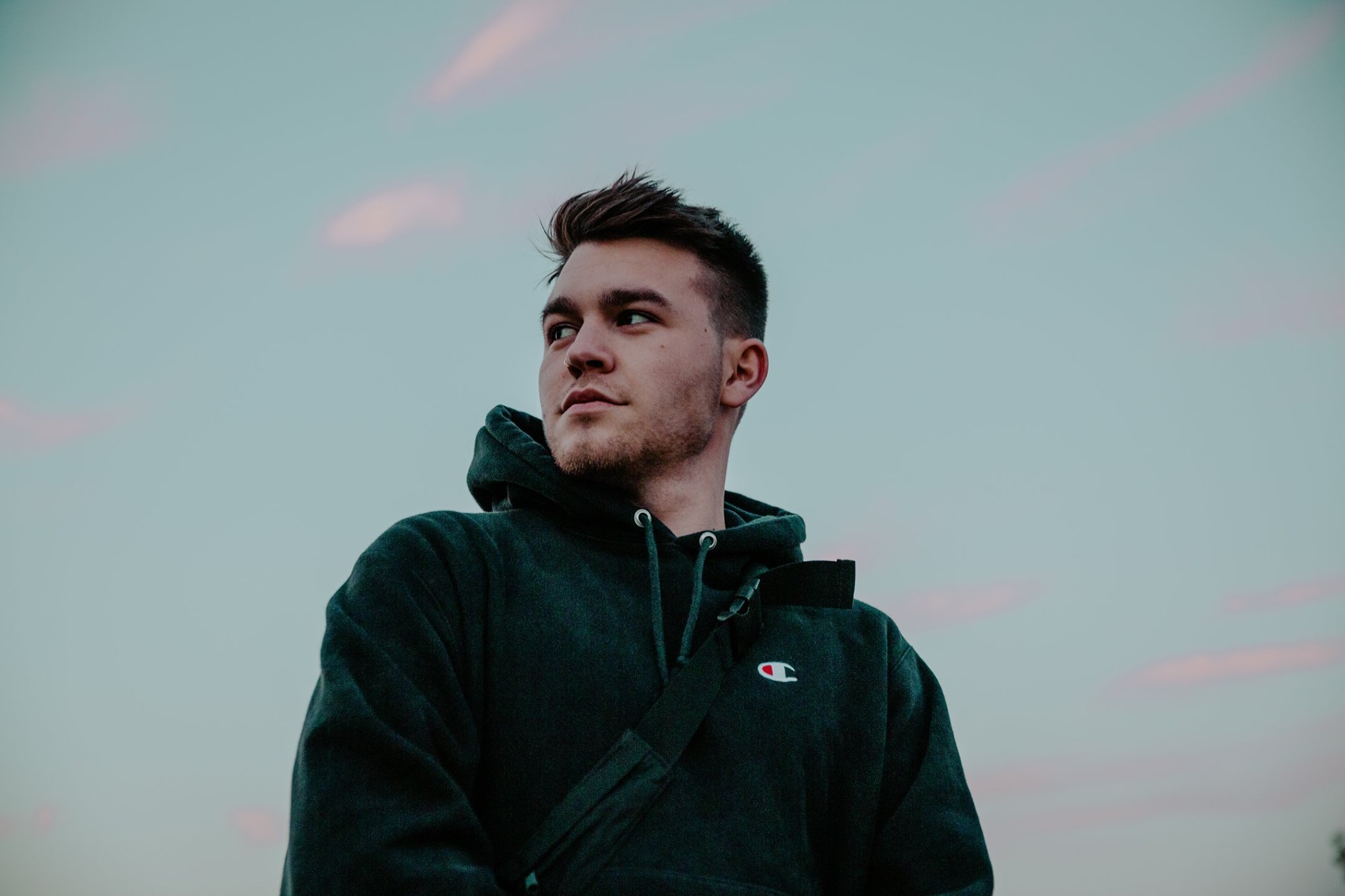 Coming back a year later after his showstopping release, “Propane” the respected dubstep producer, Eptic has returned with monstrous new single “Stop Pretending” on Monstercat and has many more planned for this year. Spending most of his time on the road in 2019, quarantine offered some much-needed time to get the creative juices flowing in the studio.

Since his time off, fans have been waiting for the producer’s next massive release. Over the last year, Eptic took his time to make music with no set goal other than to create. As a result, “Stop Pretending” came to be and has certainly set a strong tone for the year. His signature bass growls succeed in completely engulfing the listener and will no doubt make a big impact on the scene. Eptic’s previous show history includes slots at festivals including, EDC, Tomorrowland, RAMPAGE, and more. With livestreams being popular due to the ongoing pandemic, it will come as no surprise to hear this powerful track in many to come.

“Beginning of 2020 I was touring so much I had no inspiration to make music, and when I was making music, it was music that people wanted me to make, not the music I wanted to make. This song is me finally having fun with music again and enjoying myself while I’m creating it!” -Eptic

Related Topics:EpticMonstercatPropaneStop Pretending
Up Next