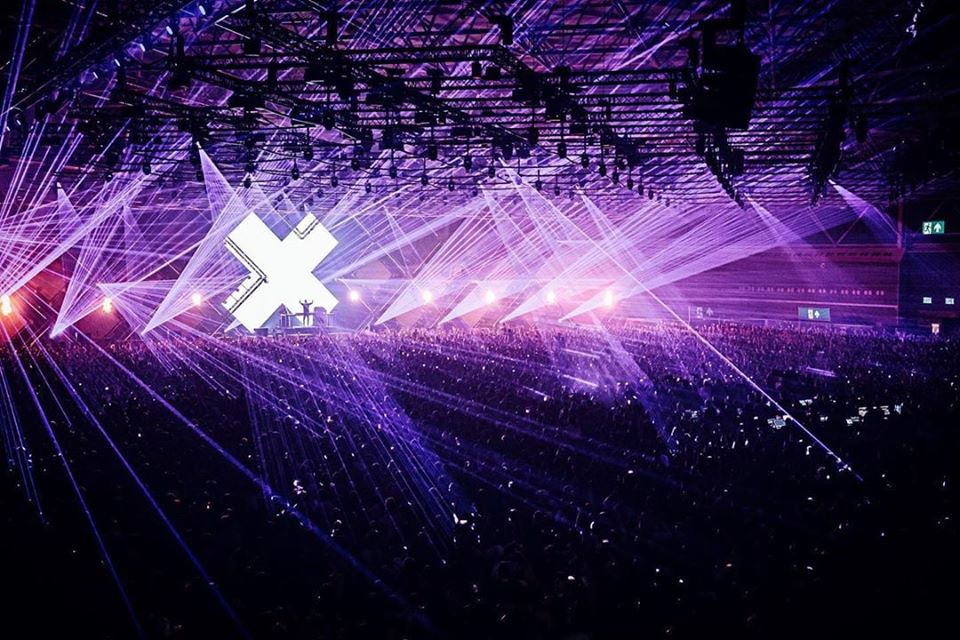 Martin Garrix and Dimitri Vegas & Like Mike are headed to China to headline a two-day music festival, Charming Eastern Awakening. The CEMC International Music Conference takes place the day before CEA Festival and is produced by BrotherHood Music and House of China in collaboration with the Amsterdam Dance Event, Creative Holland, and Dutch Music Export.

Leading Chinese event promoters Brotherhood Music China (BHM) confirmed the inaugural edition of a major new player in the global festival calendar, the C.E.A. (Charming Eastern Awakening) Festival. C.E.A. Festival will create a mythical world in which international electronic music and entertainment will be combined with the rich elements of Chinese culture, show, and art. The festival will take place over the course of two days (April 18th and 19th) at Joy Park in Chengdu. It is spread over three stages and will feature over 60 electronic music artists from all over the world, including Yellowclaw, Vicetone, Sam Feldt, Julian Jordan, and Sefa.

One of the stages will be hosted by Armada Music, while Q-dance will also bring their Take Over experience. BHM has secured the world-famous show designers and producers Backbone International and T-MinusDesign, who have collaborated on the jaw-dropping stage productions for Tomorrowland, Mysteryland, and Sensation. Promising to unleash a visual spectacle unlike anything else fans have ever seen before, this partnership looks to bring in a great global experience that China has never seen before.

Director Paul Neuteboom has been active within the electronic music scene in China for over 8 years and has organized over hundreds of events and festivals in 30+ cities throughout China.  In his current role as Managing Director, Paul Neuteboom was at the start of BrotherHood Music (BHM) in 2016. In his first year Paul led the company through the introduction of UK’s CREAMFIELDS Festival in China and quickly established the brand with 10 successful editions, headlining artists from the likes of Martin Garrix, Skrillex, Tiësto and Armin van Buuren and attracting over 150,000 visitors.

“C.E.A. Festival is truly a project that’s been in the planning for over 10 years. It’s been a strong personal goal to bring the rich elements of Chinese culture, entertainment and history together into one premium, international festival experience like the ones I grew up with in The Netherlands. The experience that we’ll create, bringing the best of both worlds together, will be strengthened further by our launch of a new international music conference the day before the festival, Collaboration and cooperation are the keys to our vision for the future and I’m very thankful for the trust that all the partners involved are giving us. I’m very excited to start this creative journey together and I’m certain that the best is yet to come!” – Paul Neuteboom

In 2017 Paul also managed the China introduction of the Dutch hardstyle production brand Q-DANCE with 2 sold-out editions of ‘The Sound Of Q-dance’ and was one of the initiators behind the first edition of the ‘ADE House of China’ during the Amsterdam Dance Event.  More recently Paul was also involved in establishing the artist company B.E.A.M., fully focused on the development of local music talent and localized International Artist Management services.