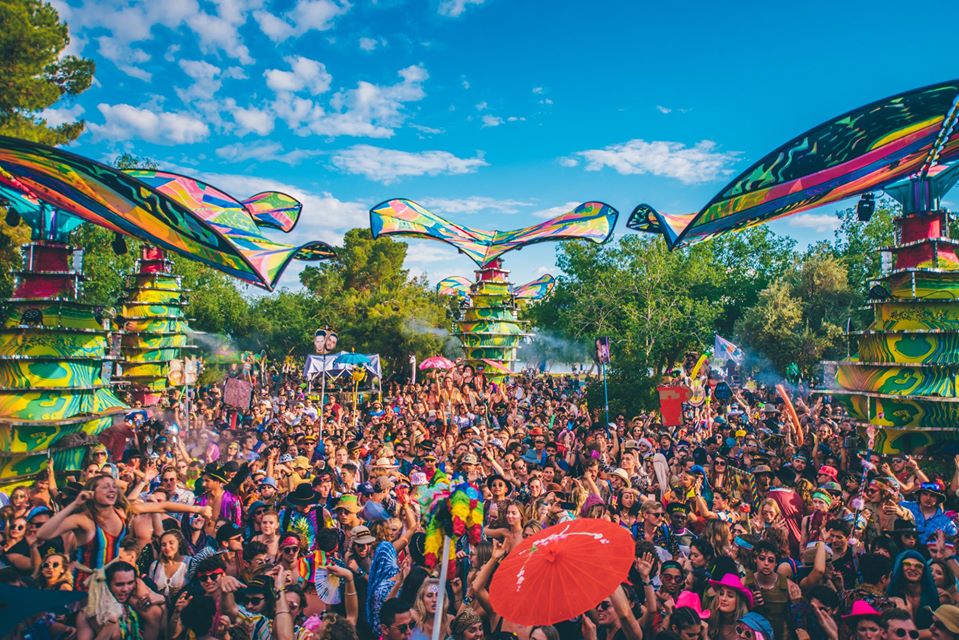 Known to be one of the most transformative festivals in electronic music, Lightning In A Bottle (LIB), is celebrating 2020 in all its glory, returning to Buena Vista Lake, California from May 20th – 25th.

Presented by The Do LaB, the festival is centered around experimental electronic dance music, ecological sustainability, community building, workshops and yoga, and has recently announced the first phase of this year’s 2020 artist line up. Possessing both internationally recognized and underground artists on the roster, attendees can expect to dance and revel in performing acts from Kaytranada, GRiZ, Sylvanesso, DJ Shadow, Noisia, Eprom, Shlump, Justin Martin, DROELOE, KeysnKrates, Big Wild, Doja Cat, and many more.

Lightning In A Bottle & The Do Lab can be easily recognized by it’s art installations & stages with Coachella Valley Music and Arts Festival, seeking to promote sustainability, social cohesion, and creative expression. Attendees can anticipate an array of interactive workshops before, in between, and after performances, while this year’s diverse roster of electronic gurus and live music luminaries will take festival goers on a genre-bending musical journey, unlike anything they’ve ever experienced before.

Topping everything off, Lightning In A Bottle has a vast assortment of camping options, ranging from intimate boutique glamping, to standard get-together lots. The festival is known for possessing one of the best camping experiences, emphasizing the The Do LaB’s themes of community building, sustainability, and social cohesion. With additional phases of unrevealed artists yet to be announced, those who are prospecting about attending this year’s Lightning In A Bottle should act fast, as The Do LaB is expected to go all-out for 2020, outdoing any expectations set from its previous successful events.

Related Topics:Buena Vista LakeKaytranadaLightning in a Bottlethe do lab
Up Next