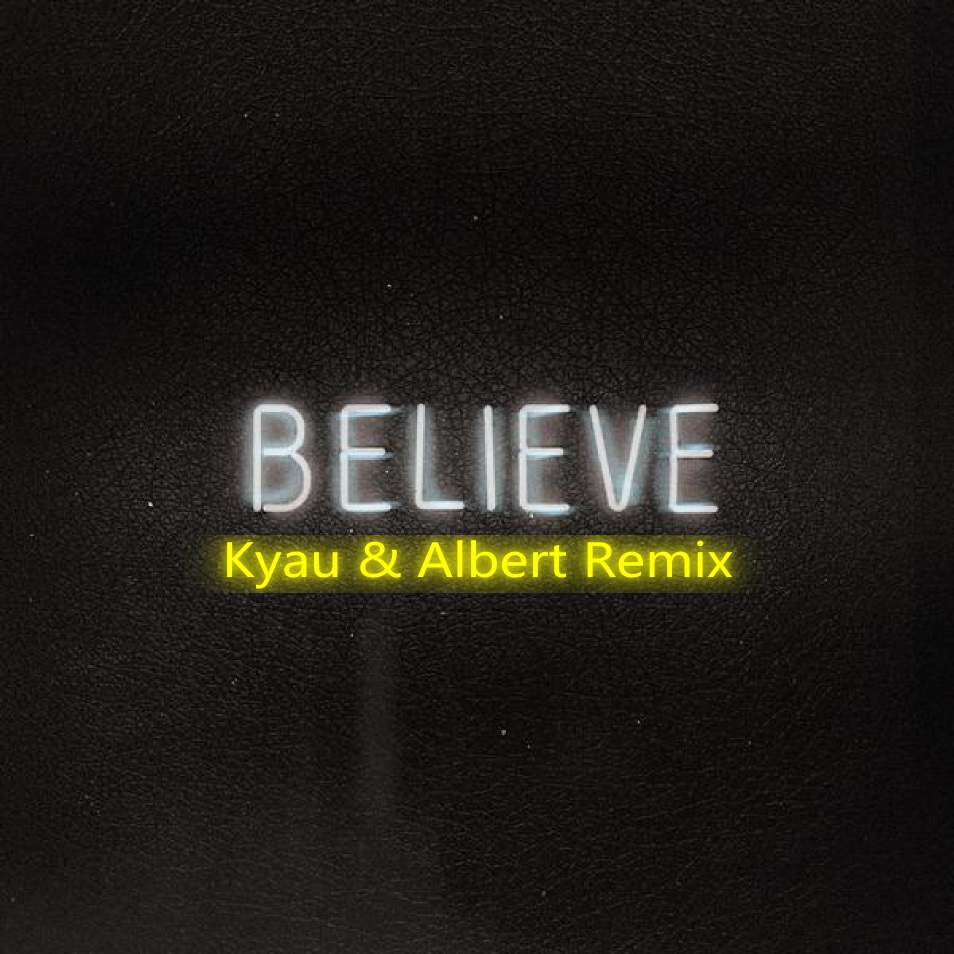 A State of Trance took to their Twitter (@ASOT) to show support for the latest rendition from Kyau & Albert: “When Kyau & Albert make a remix of a pop song, you know its great! Here is Mumford & Sons ‘Believe (Kyau & Albert Remix)’ “