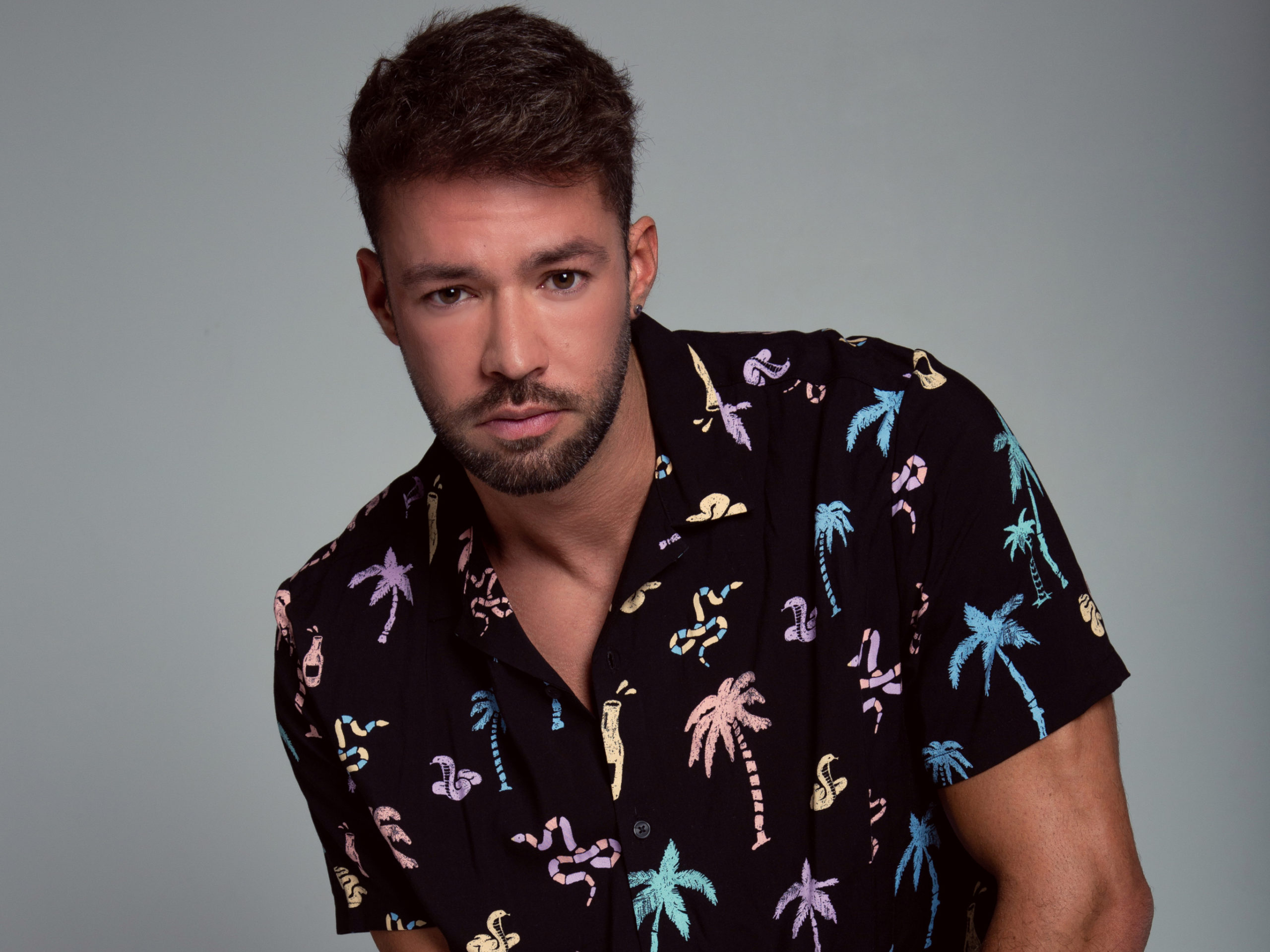 Beloved Portuguese superstar KURA drops his first release of 2022. For his 2022 debut he returns to Nicky Romero’s label with a new track, “Thinking About You.” For this progressive-house gem with fresh sonic boldness he collaborated with Russian newcomer Vedenzo. “Thinking About You” is KURA’s second release on the label, after 2020’s debut “Rave.” He has also released on other well-known labels such as Hardwell’s Revealed Recordings, Spinnin’ Records, Tiesto’s Musical Freedom, Afrojack’s Wall Recordings, and Armin van Buuren’s Armada Music, as well as Ultra Records, and Dimitri Vegas & Like Mike’s Smash The House.

“Thinking About You” opens with some stellar cinematic melodies. KURA quickly ups the ante by incorporating a bouncy, minimal bassline and upbeat synths. The result is a club-ready single that’s ready to tear up dancefloors worldwide. KURA continues to take electronic music to unprecedented heights. Today he is one of the most recognizable DJs and producers worldwide. KURA has played on stages at many of the planet’s premier festivals, including Ultra Europe, Ultra Music Festival in Miami, Tomorrowland, and more. We can’t wait to see him live on any upcoming festivals.