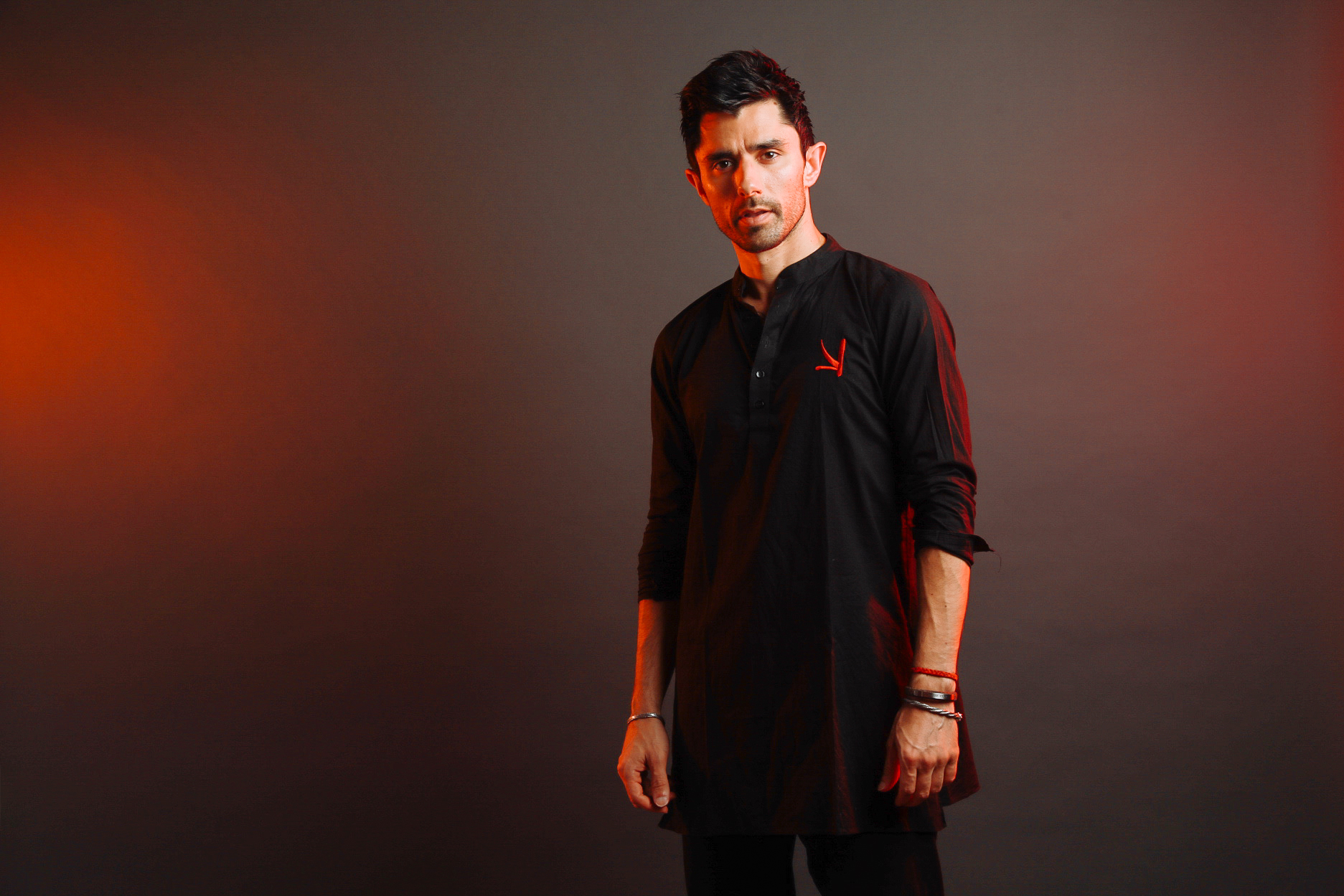 American DJ/Producer KSHMR has unveiled his newest single into the electronic airwaves alongside Yves V and Krewella for “No Regrets” out now via KSHMR’s very own Dharma label.

After 2018’s close brought performances by KSHMR at the likes of the renowned Amsterdam Music Festival and Escape Wonderland, he also topped off the year with a slew of North American tour stops during his The Giant Tour. Now, planning on another marvelous takeover this year, “No Regrets” is a molten hot sign of what’s to come on KSHMR’s musical prowess in 2019.

A trio of mass attraction, there was no doubt “No Regrets” would be anything but a slam dunk track as sister duo Krewella threw down their unmistakable alluring voices to carry the song along with extensive power. KSHMR’s sound shines through tremendously as “No Regret” showcases the Californian’s upbeat style through sweeping melodies and Alan Walker-esque chord patterns. After a single listen to this tune, listeners are drawn into its pure radiance, easily imagining its anthemic beats racing through festivals and clubs all year long.