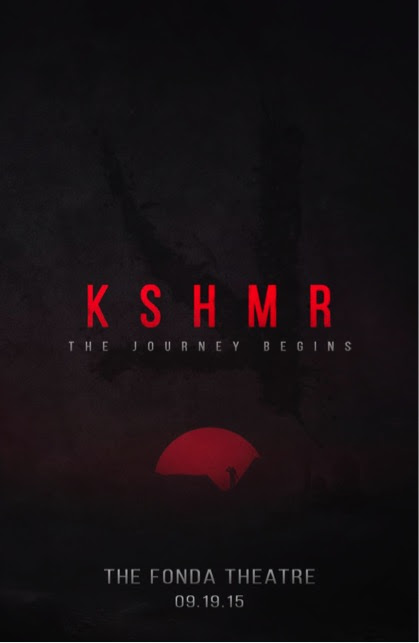 Following the release of his explosive new “Jammu” single, KSHMR has announced his first ever-live performance. Taking place on Saturday, September 19, 2015 at the historic Fonda Theater in Los Angeles, tickets are on sale now HERE.

It’s been more than a year since the breakout DJ and producer exploded onto the scene, and ever since, it’s been complete domination. Earlier this year, KSHMR released his explosive Tiësto collaboration, “Secrets” featuring Vassy. As one of 2015s most popular electronic dance music (EDM) tracks, KSHMR went on to release Welcome to KSHMR Vol. 5 (HERE) and his Paradesi EP (HERE).

Join KSHMR for his live debut performance at The Fonda Theater on Sept. 19, located at 6126 Hollywood Blvd. Doors open at 8 pm for the 18 and over event. Get your tickets HERE.

Ladies of Trance Lands at Pachita NYC on Sept. 19