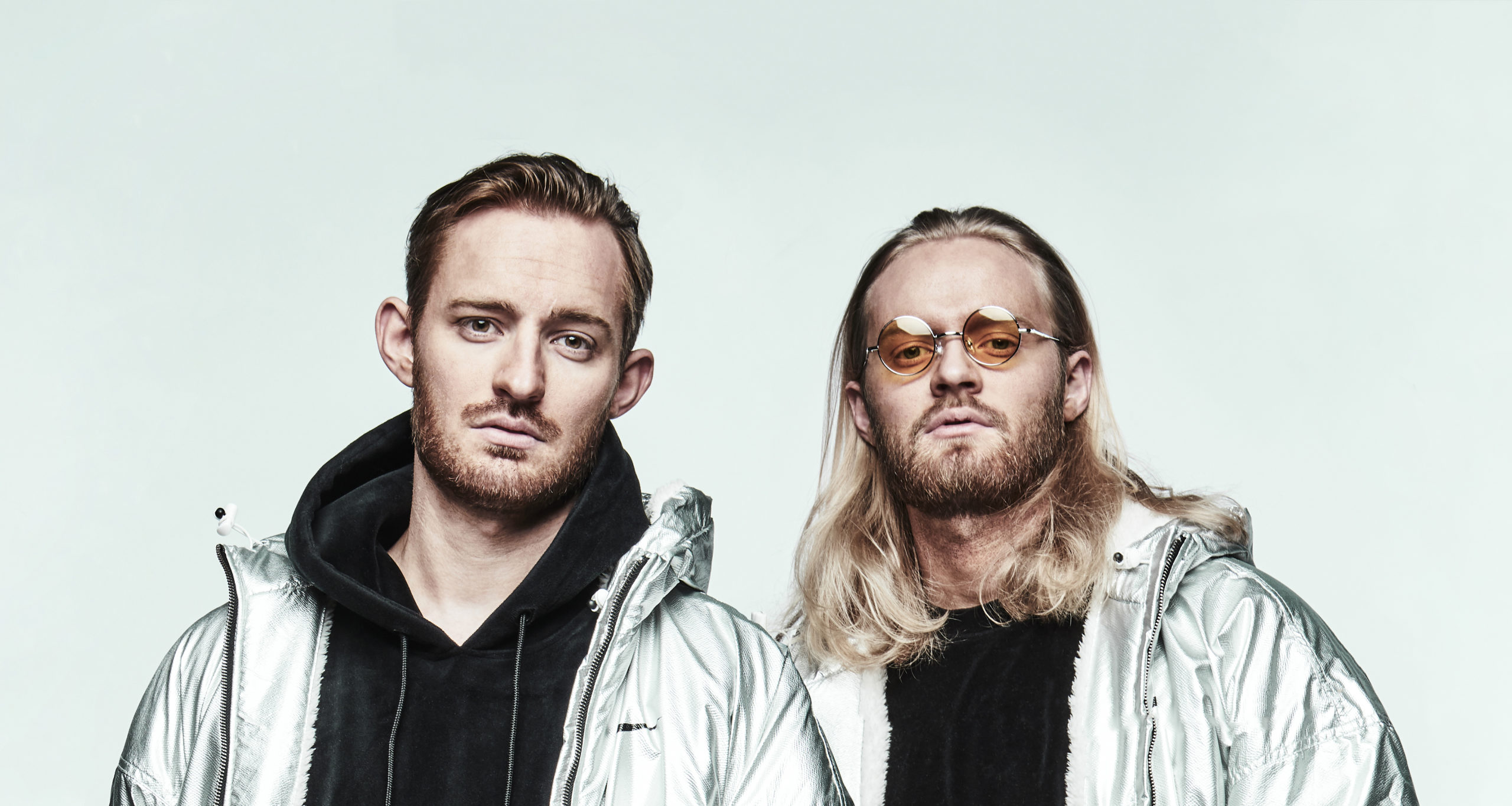 Norway’s most in-demand DJ/Production duo KREAM has had a wildly productive 2020. But there is no stopping these two brothers. Now the duo is at it again with another stunning new single called “Water.” This enchanting collaboration is with non other then the emerging Israeli experimental pop star ZOHARA.

KREAM outdid themselves with this track. Probably one of the best vocal tracks currently out there. This track has KREAM’s hallmark sounds written all over it. The euphoric, hook-laden electro-pop production style oozes from every note. And when you think it is impossible to up the ante, the angelic voice of ZOHARA starts singing. With her dynamic vocal range and ability to flawlessly fuse electronic music with Middle Eastern melodies, ZOHARA shines on this kinetic new single. “Water” unleashes so many emotions in one.

It has been a busy summer for these brothers. They released their smash hit “L I E S” (feat. Steve Aoki) in late Summer. They also virtually opened for electronic titan Tiesto during his Red Rocks live stream concert. Now, the release of another fantastic track and more is on the horizon, marking 2020 as what could be KREAM’s biggest year yet. They stand out from the pack due to the true songwriting and musicianship behind their craft, putting an emphasis on using real instruments – their use of pianos, elastic basslines and live percussion are a hallmark of their sound. “Water” is out now through Big Beat Records.