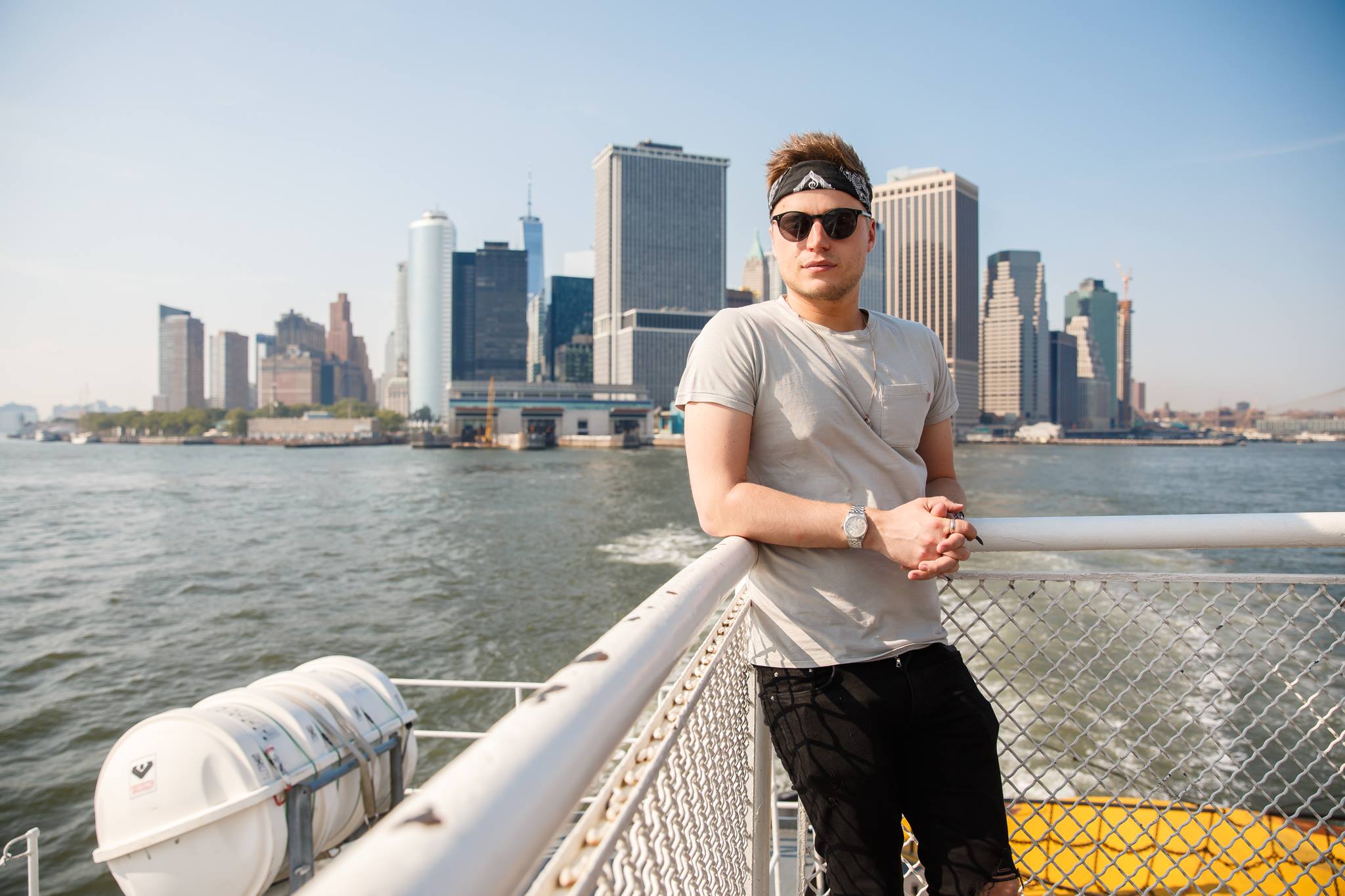 Melodic house pioneer Klingande is back on the road and ready to conquer the world with his soulful live sounds. While we patiently await for his forthcoming debut album to be released later this fall, the producer is doing an incredible job at keeping us on our toes with his current ongoing projects. With The Intimate Tour kicking off this past week in Orlando and New York City, as well as with the release of his latest single “Ready For Love,” this year is surely gearing up to be his greatest one yet.

The Intimate Tour is officially in progress here in the U.S, and we had the privilege to witness Klingande’s mesmerizing live set during his sold-out New York City stop. This special show truly encompassed the roots of Klingande’s unique sounds, with every song having a different story to tell.

From the get go, the crowd was genuinely vibing to every tune and enjoying the simplicity of dancing to some eclectic live house sounds. With Brooklyn being such a music-savvy city, his music’s originality aligned with the underground ambiance of Elsewhere, making it the perfect venue for this tour stop. The French producer did an incredible job at mixing things up harmoniously throughout the night, incorporating a blend of original tracks and freshly remixed ones alike all while keeping the crowd’s energy levels consistently at an all time high.

What truly made this show special was the authenticity that Klingande portrayed all throughout. As he performed next to a live saxophonist, violinist, and guitarist, the show could not have felt any more organic. Live instruments during an electronic music event isn’t too common, so being able to dance the night away to some melodious live sounds felt quite refreshing. Not to mention that we were also able to get a sneak peek of some of his forthcoming album’s exotic unreleased singles, as they will only be showcased during the tour before the album’s official release.

On top of embarking on such a dynamic dual-continent tour, Klingande also just released his brand new single, “Ready For Love”, via Ultra Music. In collaboration with UK singer and songwriter Joe Killington and French harmonica player Greg Zlap, the track embodies a plethora of musical talents into one. “Ready For Love” is part of Klingande’s upcoming album titled The Album and features a terrific blend of harmonic melodies alongside Joe Killington’s vibrant vocals. With less of a focus on his typical saxophone notes, the song is rather heavy on the harmonica’s folk-like sounds. As we heard the fresh track live for the first time, it was clear that it was a Klingande original, but with special touch completely unheard of.

With a lot of time to kill before the release of his debut studio album, luckily we’ve gotten the chance to continuously explore Klingande’s current projects. The Intimate Tour is off to a phenomenal start, with many more shows left to embark on throughout the U.S and Europe. New York City truly got to capture the pure essence of his music and talent, as the show was surely an unforgettable one to the Brooklyn crowd this past Friday. The rest of 2019 is looking quite bright for Klingande, and we can’t wait to see what’s in store for the rest of the year!