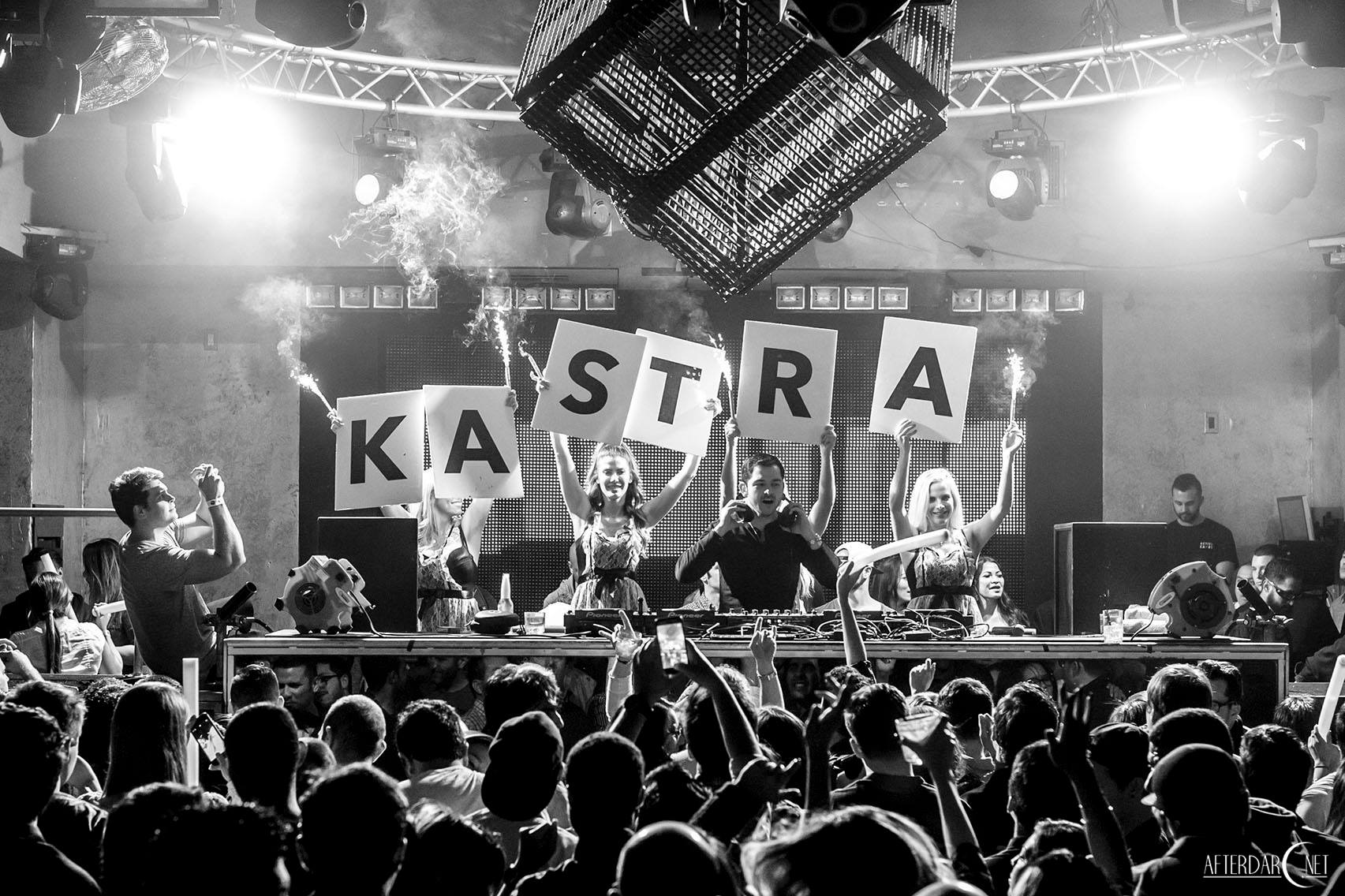 From New Jersey to international outreach, rising DJ/Producer Kastra is swinging into fall with his new single “Fool Me Twice.” A team up with both Zach Matari and Dramos, the single is officially out for release via Dutch imprint TurnItUp Muzik.

Over the course of a few years, Kastra has made his own waves in the electronic scene, largely by scoring major support from industry leaders like Martin Garrix, The Chainsmokers, Tiesto, Showtek, TJR, Knife Party, and the late Avicii. In addition to such heavyweight producers recognizing Kastra, leading labels such as Enhanced Music, Ultra Records, Hussle/Ministry of Sound, Panda Funk, and many more helped pave the way for Kastra to amass over 10 million plays across SoundCloud, YouTube, and Spotify combined.

“Fool Me Twice” is soaring as a purely sweet collaboration and a fusion of velvety smooth vocals with an all around dynamic production. Telling the story behind the track, Matari’s vocals carry seamlessly on top of an up-tempo build up, eventually leading to a drop full of bounce that circles with headline lyrics “Fool Me Twice” throughout. Created with consistent energy that is a surefire banger to grace any festival stage or bump the roofs of nightclubs, Kastra and Dramos nailed even more subtle instrumental back-beats that flow with soft undertones behind its lyrics.

A fellow New Jersey native, Zach Matari has played the game beyond well when it comes to working with a diverse range of musicians. From Ellie Goulding, to Fetty Wap, to Ziggy Marley, to Fifth Harmony and a whole slew more, Matari is a natural at building up this impressive repertoire of fellow artists. His singles “Up To You” and “LOVE” won Best RnB and Best Love Song at The John Lennon Song Writing Contest, and with 15 million views on YouTube and climbing, Matari has caught attention by major outlets like HuffPo, Yahoo, and MTV, just to name a few.

The cherry on top of this finely tuned record, Dramos is a staple artist across the States. Commanding crowds as resident on the renowned iHeart Radio show ‘Most Requested Live with Romeo,’ Dramos’ residency is also featured on New York’s influential Z100 with the world famous 5 o’clock whistle every Friday.