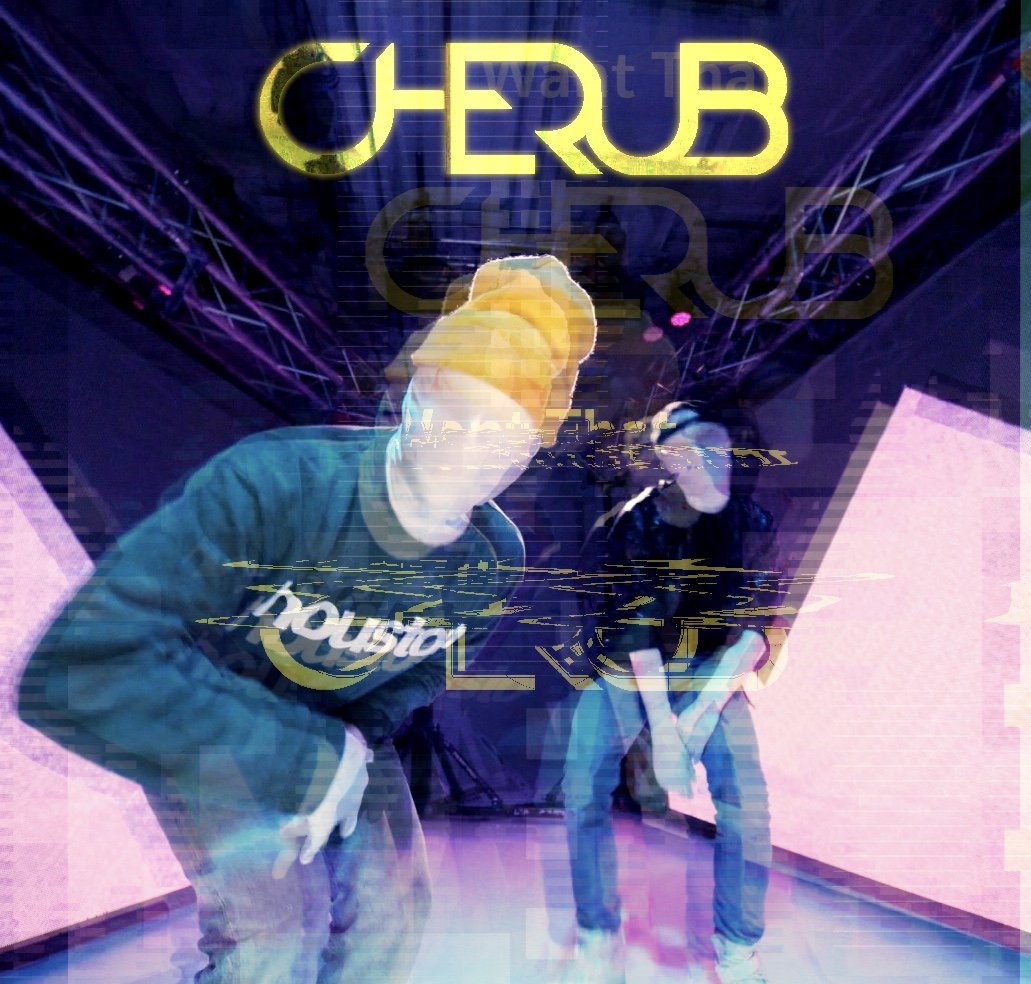 You might want to clear some room on your calendar for the upcoming Free Form Tour 2018 by Cherub, as the boys provide a genuinely entertaining night of personality and new tunes across North America

When you think of stage presence what do you think? “1, 2, 3,”  countdowns? A synchronized drop with deck jump? If you have thought “yes” to either of these, you probably won’t need to be seeing Cherub, and we strongly recommend going outside of “Hardwell Radio.” The duo from Nashville are veterans at this point, jokingly picking at themselves stating, “Combined we are 60 years old. Is there anyone in this audience we can be fathers of?” 25, 30, 35 years old; both Jordan and Jason will never have any problems with romance, as these two are not only talented musicians but relatable human beings in the current trend of DJ-worship ethos.

Yes, “Doses and Mimosas” might be a bit rash and from the brotastic years of 2012, Cherub has proved 6 years later that they are much more than a one hit wonder. Most recently, they’ve released a new track and music video for the alarmingly sexy “Want That,” a movie in which member Jason Huber directed himself.

Other recent hits include “Dancing’ Shoes” and “All In,” the former track making for an exquisitely groovin’ live hear. Other lives plays heard were “Disco Shit” from their 2014 album Year of The Caprese, and a definite crowd sing-along and romantic moment of the night came through with “Strip to This.” Throughout the evening you see get to see Cherub tear it up on a guitar, bass guitar, drum pad, and even make good use of a talk box to give you a real live rock and roll type of feel.

If you’re lucky enough you might even be able to join Jordan for a duo, like he did the other night in Bloomington. To cap off the night, the boys played an extremely bumping edit to the classic “Doses and Mimosas,” that had the crowd smashing it along more than ever two hours later.

Catch the rest of the Free Form Tour 2018 from Cherub and be on the look out for new music!

Related Topics:2018 Fall Tour2018 TourCherubdiscoDoses and MimosasFree Form Tour 2018Rock and RollWant That
Up Next