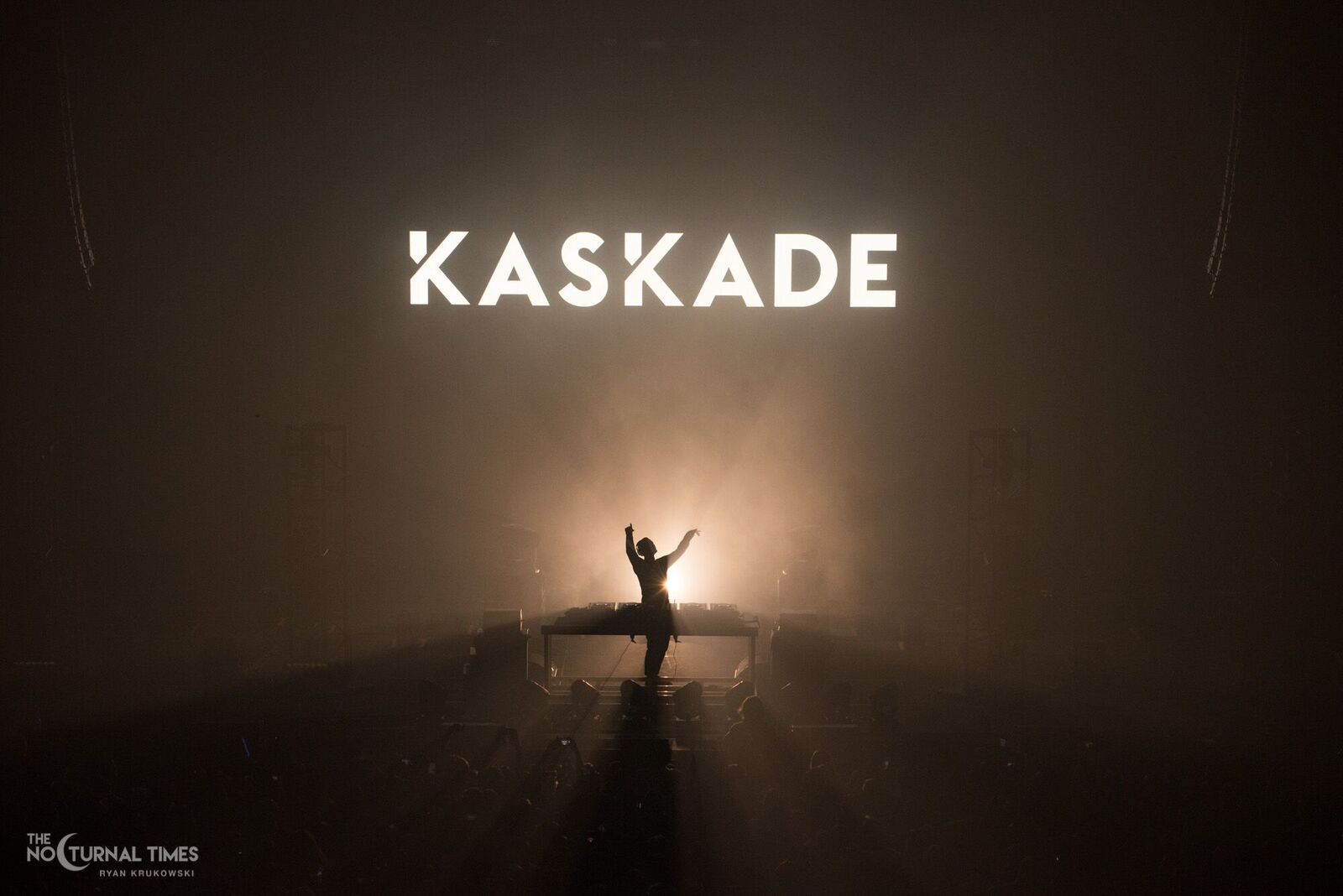 The latest Kaskade remix release is his interpretation of “Believer” from Imagine Dragons, out now via KIDinaKORNER/Interscope Records.

Kaskade’s delivers his own variation of “Believer,” serving a future bass-inspired re-take of the pop/rock radio smash. Swaying from his familiar remixing style, Kaskde’s take on “Believer” results in a dance floor and festival-ready production which is sure to bring the Imagine Dragons single into the electronic circuit. Powerful vocals from Dan Reynolds in conjunction with Kasakde’s chilled-out drops and breaks makes for a fun, pop-infused remix.

Ryan Raddon, better known to electronic music fans as Kaskade, is amid his Spring Fling Tour, which stops at the Aragon Ballroom in Chicago on June 16 followed by a Redux set at The MID in Chicago on June 17. And let’s not forget about EDC Week, which brings Kaskade to Hakkasan Nightclub at MGM Grand on Thursday, June 15.


Imagine Dragons will release their third studio album, Evolve, the follow-up LP to their successful Smoke + Mirrors (2015) and Night Visions (2012), on June 23, 2017 via KIDinaKORNER/Interscope Records. “Believer” is the lead single from the new album, which was released earlier this year. The guys embark on an Evolve Tour in support of their album of the same name beginning at the end of September in Phoenix, Arizona.

Hotel Garuda “Till It Burns Out” [PRMD Music]