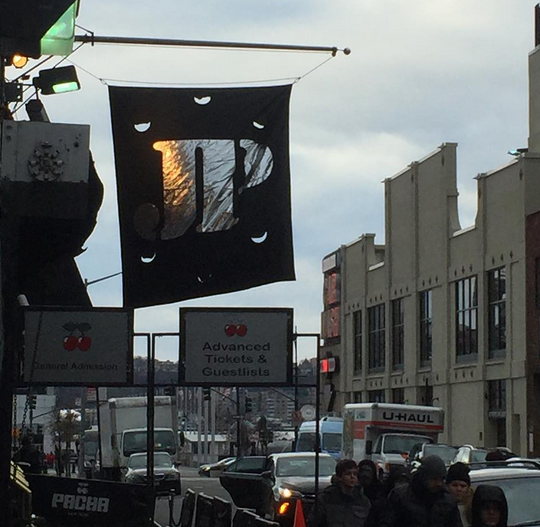 Kicking things off at 9 pm on Dec. 31, the infamous JP Classics series returned to the New York City nightspot for its final installment before Pacha NYC closes its doors for good this month.

The NYC underground icon—who is known for his extended DJ sets—took his place behind the Pacha booth at 4 am, where he remained for more than 22 hours.

Vibes were strong throughout as the party went into New Year’s Day. The sunshine didn’t stop partygoers from lining up to catch one last glimpse of their favorite dance floor in the city that never sleeps.