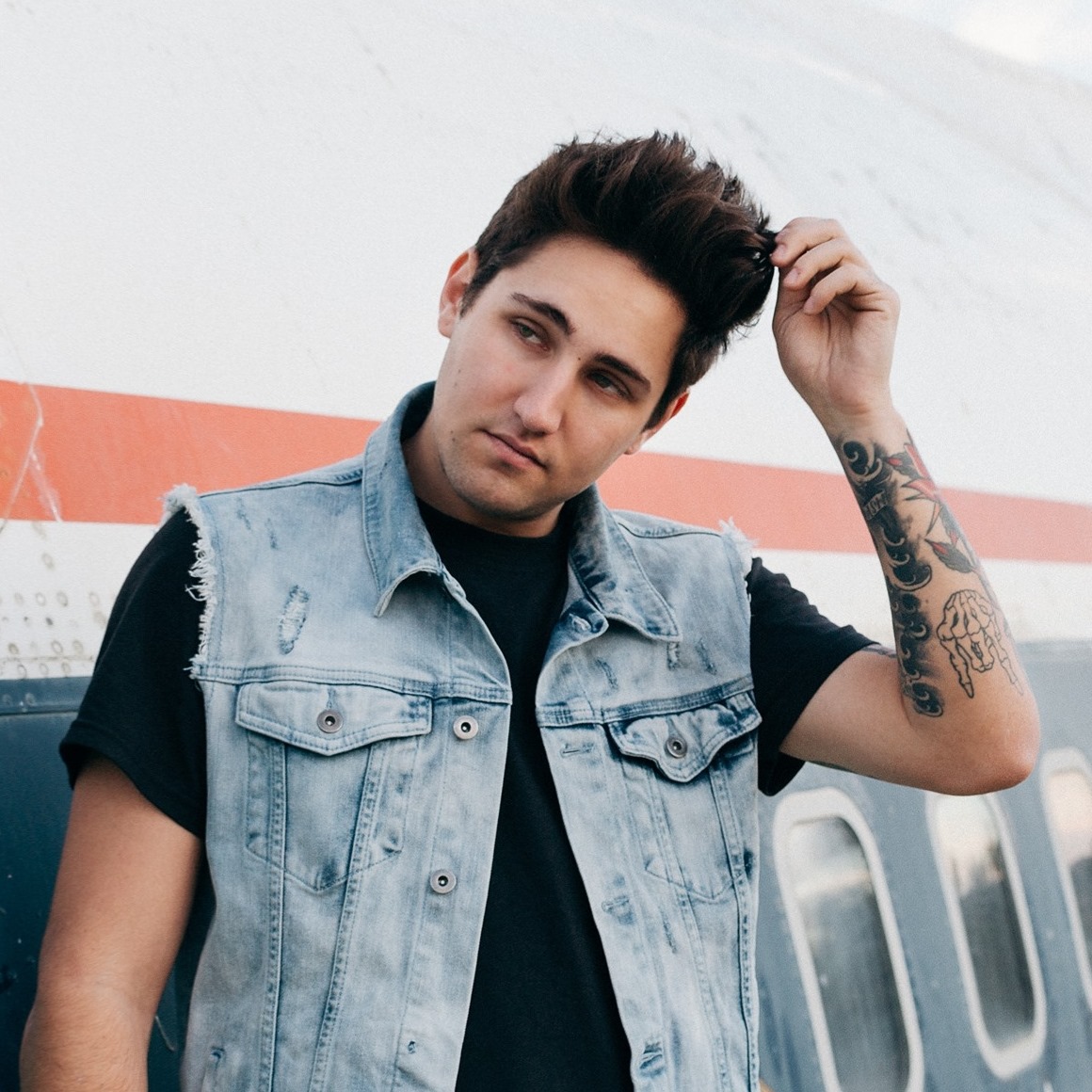 Five years after his last release on Monstercat, DJ, producer and Bite This! label boss, JAUZ has returned with an incredible new single alongside Monstercat star singer-songwriter, HALIENE. “Oceans & Galaxies” has officially landed and serves as an ode to the unspoken connection that exists between us and the ones we love. HALIENE’s angelic vocals promise that regardless of distance, we’re all looking at the same stars, with the solace of nature bringing us together.

“I’ve been a fan of HALIENE’s for so long, and had wanted to write a song with her forever. We had never actually met until this year, and in true 2020 fashion, it was because we were both streaming weekly on Twitch. We wrote the song together on one of my streams and the way it came together was so effortless. ‘Oceans and Galaxies’ is something that still feels like a JAUZ song, but that fans are looking forward to hearing during a live show not because they want to headbang but because they want to sing along to the chorus.” – JAUZ

“‘Oceans & Galaxies’ was written at the start of the pandemic, when so many people were feeling so distant from the ones they cared about. I wrote these lyrics to remind us all that love knows no distance, and even 10,000 miles will never be too far. Working with JAUZ has been an absolute joy and honor, and he’s one of the nicest and most real producers out there. We’ve put our heart and souls into this one for all of you, and we can’t wait for you to experience it.” – Haliene

To celebrate Earth Day on April 22, Jauz and HALIENE will take to Monstercat’s Twitch channel to host a charity livestream benefiting the non-profit organization, Beneath The Waves. Dedicated to promoting ocean health and using science to catalyze ocean policy, Beneath The Waves is uniquely focused on shark conservation and marine protected areas. During the event, Jauz and HALIENE will premiere an acoustic performance of “Oceans & Galaxies,” followed by a live art stream by Monstercat artist Amanda Cha, educational interviews on ocean conservation with Dr. Austin Gallagher (Chief Executive & Lead Scientist at Beneath The Waves), and more.

Jauz has remained busy in 2021, most recently launching $BTX Coin, his own personal cryptocurrency via Rally, which will help emerging artists and their fans gain valuable exposure, release music, and even collaborate with him. He’ll hit the road soon with a lineup of upcoming appearances including HARD Summer and HARD Fest London, all while running his weekly talk show, In The Tank. HALIENE has also been consistent on the live circuit, performing at events like Dreamworld and Dreamstate, as well as special sets on her Twitch channel. Having grown up in Southern Utah surrounded by National Parks, she’s a huge supporter of caring for our planet and happy to be spreading more education and awareness.

Eli & Fur Join Forces with Disciples on “The Pressure”