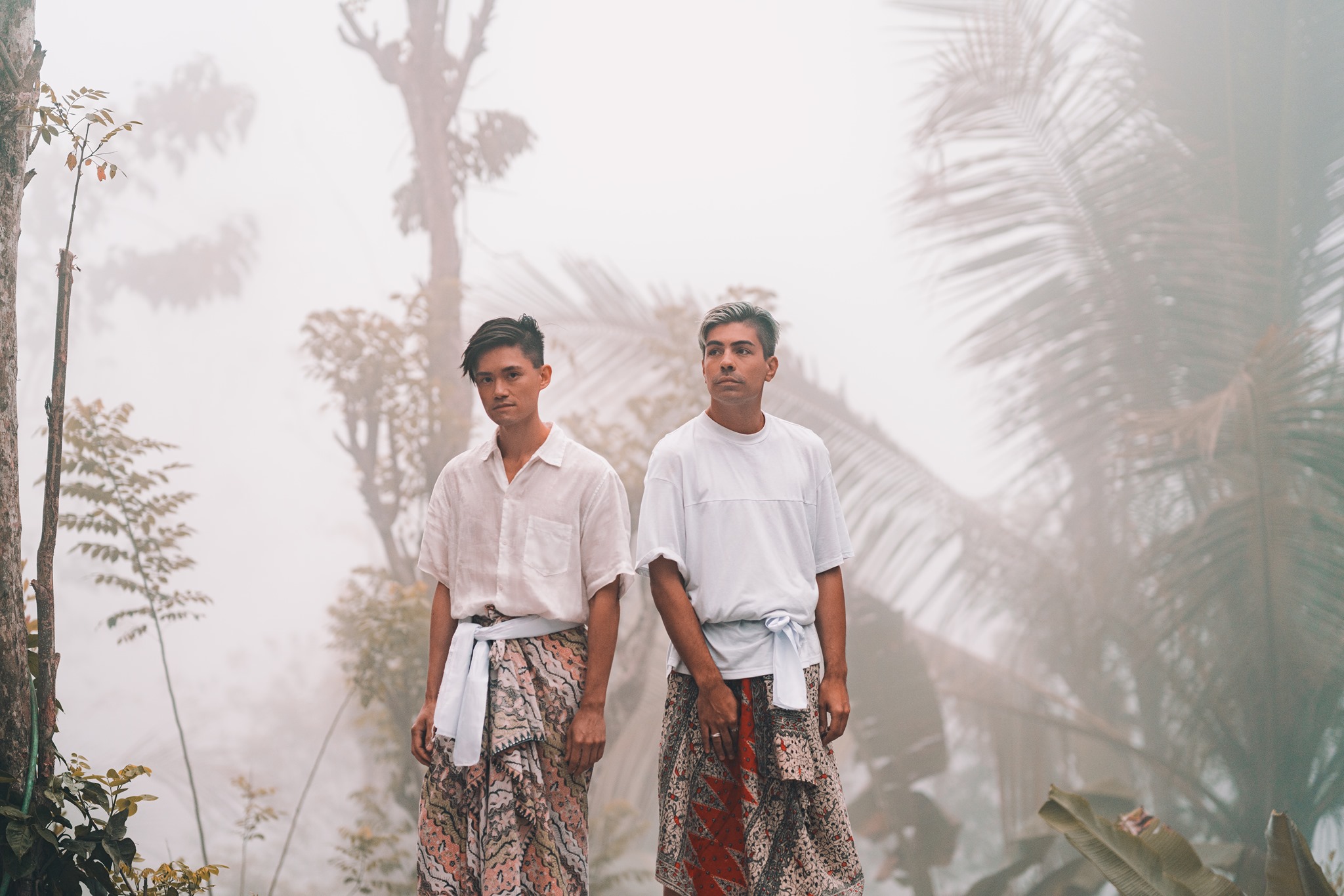 Autograf, the well-known trio originally formed by Jake Carpenter, Louis Kha, and Mikul Wing has made a significant impact in electronic music even with the many drastic life changes faced along their musical journey. With a successful EP, Love & Retrograde released this year, they have still been nonstop in their efforts to let their voices be heard through music.

With perseverance, hard work, and dedication to continue moving forward despite setbacks, Autograf has put their artistic talents together to not only drop a new single with Jared Lee on Armada Music, “Ain’t Deep Enough,” whilst make the major announcement of their debut album, The Ace of You.  They are ecstatic to present a new beginning and come back to the front of the scene. We had the chance to talk with them about the challenges they’ve overcome, the inspiration behind their music, and ultimately what will come next.

Read the full Q&A with Autograf below:

Nocturnal Times: You’ve made the announcement of a debut album, The Ace of You – congratulations! You’ve also commented that it’s the beginning of a new chapter with your music. How do you think this album has allowed you to take unique creative freedoms with your music as opposed to past projects?

Autograf: It’s a whole new chapter in our lives! But to get there we went through some really tough times. There was a moment where we weren’t sure if we were going to continue on with Autograf, so we just made music like no one was there to watch or listen like there were no critics, agents, labels or anyone to appease. It was all music for ourselves. So that opened the door for us creatively to make whatever we wanted.

Nocturnal Times: Many artists find themselves going through changes with their sound, or at times, taking a break from music all together. For 6 years you have worked hard at what you do, but claimed there was a time when there was uncertainty of continuing on with Autograf. How has working on this album changed this feeling for you and opened new doors?

Autograf: It was super therapeutic. It really helped us get through the dark times. You know that feeling after a bad breakup or losing a family member when you just throw yourself into work? That’s what happened to us. Making music was our therapy. A lot of fans tell us how our music helped them get through their tough times. Well it’s the same for us too. Making music really helped us get through our dark times. So that’s why this album is not only about our story, but also about your story, everyone’s story.

Nocturnal Times: You just dropped a new single this Friday, “Ain’t Deep Enough.” What was the inspiration behind this track and how do you think it speaks to the changes in your music over the years?

Autograf: We both got out of 5-year relationships and we moved to a new city (Los Angeles). So we’ve met a lot of new people and for us the song represents the beginning stages of a new relationship and the new experiences that come with it. That’s why we have the 2 cups on the artwork to symbolize this. These new relationships can be professional, creative, platonic or romantic. Everyone will have their own story. For me, it’s romantic. For Mikul it’s something else.

Nocturnal Times: Back in September you dropped 3 unreleased songs in your guest mix for The Chainsmokers on their Radio show, Nice Hair. Have you received feedback from other artists regarding your album, and do you find it helpful to test out unreleased music prior to the official release?

Autograf: We love testing unreleased songs in front of a crowd to see how people move and on big club and festival systems to see how it sounds. But we rarely make song-writing changes at this stage. We use the feedback for mostly mix and mastering tweaks.

Nocturnal Times: After dropping the album, are you planning to go on tour? If so, do you hope to make your performances unlike past shows as part of the “new chapter” with your music?

Autograf: Oh yeah, for sure, every tour we’ve designed and built our own stage concepts and we’re working on something for this tour as well.

Nocturnal Times: Your musical journey over the years has been eventful to say the least with apparent changes in every aspect of music and group dynamic. How does it feel now to be coming in strong with tons of music and support from your fans?

Autograf: It’s weird, it’s taken us 6 years to make our first album and now we’re addicted and just want to get to work on our second album. Hey, maybe we’ll do one every year now haha.