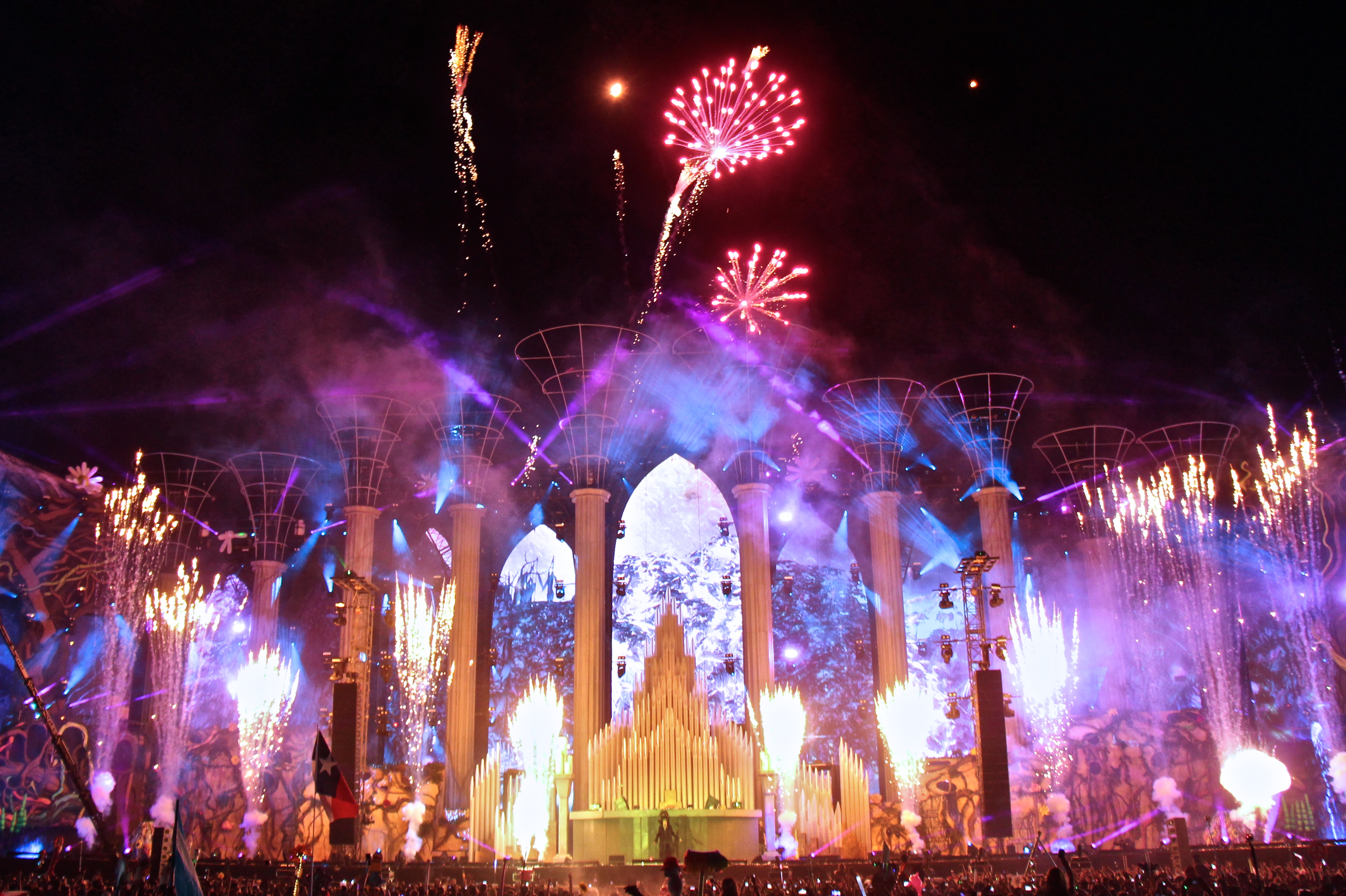 The curators of the Electric Daisy Carnival in Las Vegas—Insomniac Events—have announced the highly anticipated lineup for the fifth annual installment. The lineup unveiling took place across EDC’s social media pages late Tuesday night, posting a photograph in code with the caption, “It’s not a carnival without some fun and games.”

Selling out before any inkling of a talent roster, the 3-day carnival returns to the Las Vegas Motor Speedway June 19, 20 & 21, 2015. Becoming a Las Vegas institution, EDC will host nearly 400,000 partygoers next month.

Announced talent slated to join the hundreds of thousands of headliners under the electric sky includes:

For the first time in its history, EDC will be stream on Yahoo! Live, powered by ‪#‎7x7UP‬.

Although general admission passes for EDC Las Vegas 2015 have sold out, Insomniac reveals how fans can purchase tickets through their official ticket exchange.

The Nocturnal Times has ten reasons why you should buy VIP tickets for EDC LV before it’s too late, here.