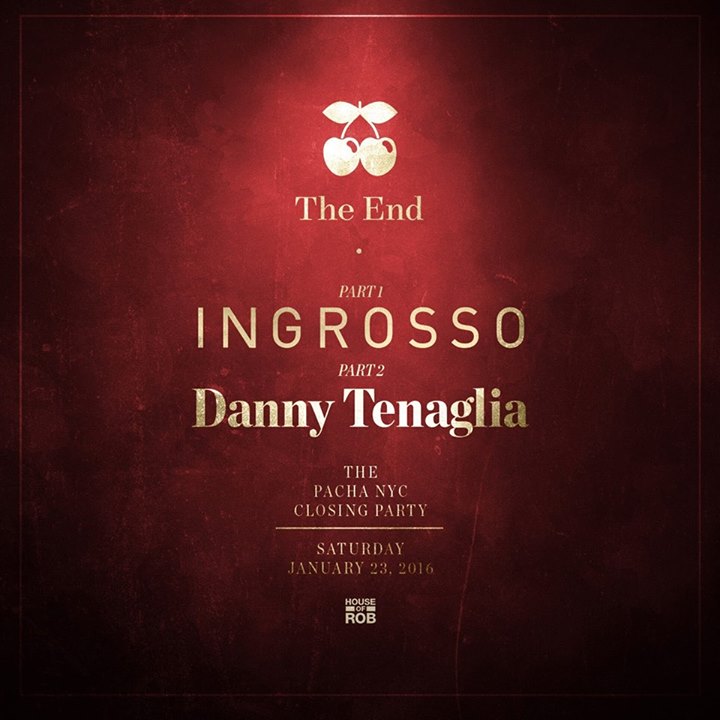 Following a highly successful decade of dance music, the iconic Manhattan mega-club, Pacha NYC, will be closing its doors for good. The historic nightclub called upon Sebastian Ingrosso for the final set to be played on the main floor.

Ten years have passed since Pacha NYC first opened its doors, giving partygoers limitless memories and unforgettable experiences. The city that never sleeps is losing a landmark venue, but there’s no denying that fans will bask in the glory that is Pacha NYC for one last time this coming weekend.

The Swedish DJ/producer has recently joined forces with American violin star Lindsey Stirling for the release of a remarkabl new single, “Dying For You” featuring Alex Aris. In addition to his latest work alongside Stirling, Otto Knows is familiar to dance enthusiasts for his hits “Next To Me,” “Can’t Stop Drinking About You” with Bebe Rexha, “Parachute,” and, of course, the wildly popular, “Million Voices.”

Enter to win two free tickets for Sebastian Ingrosso with Otto Knows at Pacha NYC on Jan. 23 from The Nocturnal Times:

The final event in The Pacha NYC Closing Parties series begins at 9 pm. Act II and Late Nite with Danny Tenaglia will follow.

Tickets for the final event at Pacha NYC are available HERE.