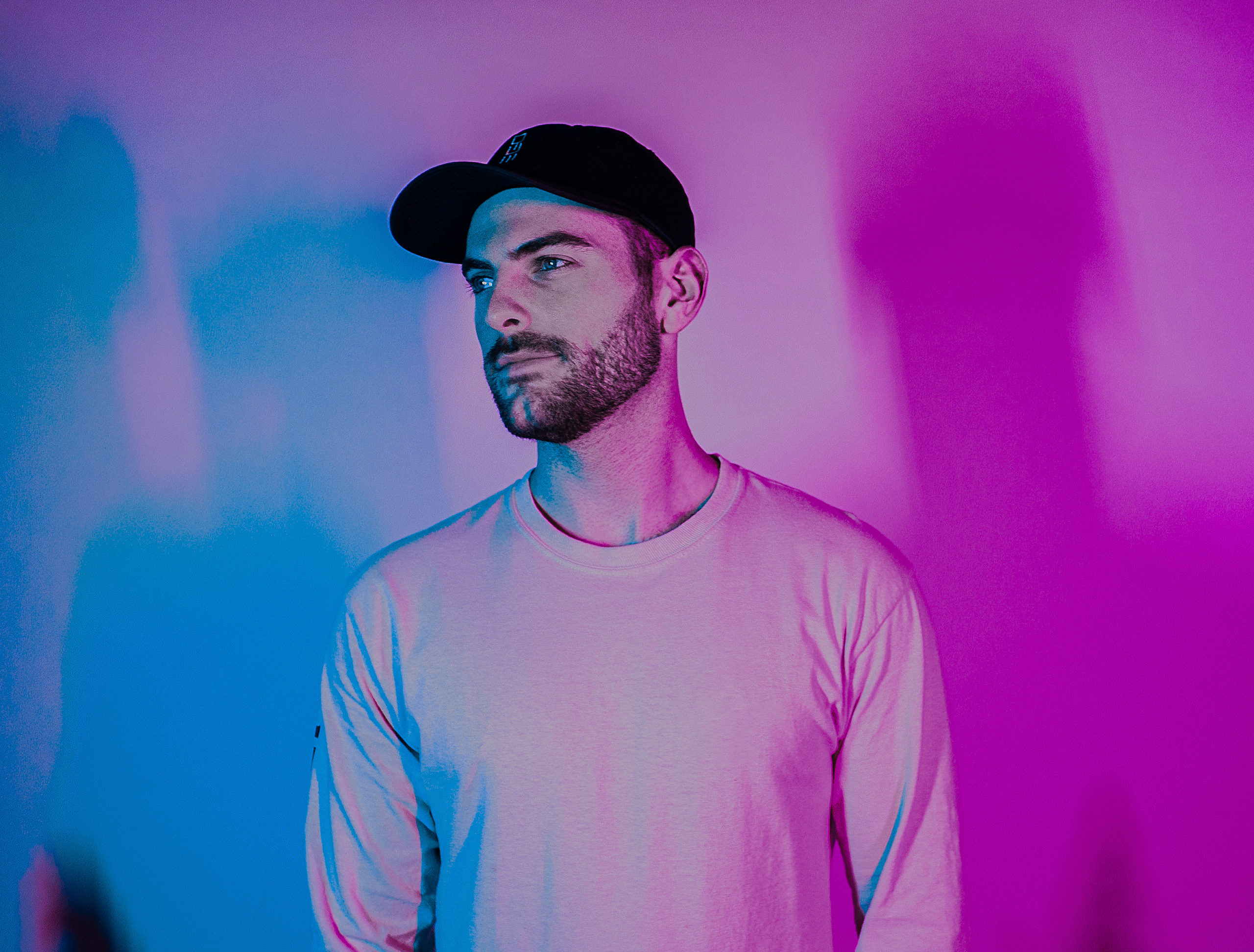 Breakout act BARDZ has just released the final part in his EP trilogy series today (Thursday, October 29), B Side – pt III. Telling a story from start to finish, included on the EP are “Little Time”, “Telling Me”, “Even Know”, and his latest single, “Seem To Have Forgotten”.

Since the EP’s second installment, B Side – pt II, was unveiled in July, BARDZ has steadily continued his domination of the scene. Truly highlighting the singer-songwriter side of BARDZ, B Side – pt III includes four tracks, each of which stand out in their own unique ways. In an effort to remain as authentic as possible, the entire project was written, recorded, mixed, and mastered by BARDZ. A highlight inclusion on the 4-track EP is the standout “Seem To Have Forgotten”, which is further explained by BARDZ, below.

“‘Seem To Have Forgotten’ is a special track on the EP, as it’s been in progress for years. Parts of this song, including chordal arrangements, instrumentation, and melody have been slowly written and built up over time, in fragments needing a home. When this song was fully realized, all the pieces seemed to finally fit effortlessly together and the rest came naturally, as lyrics were written at the very end.” – BARDZ