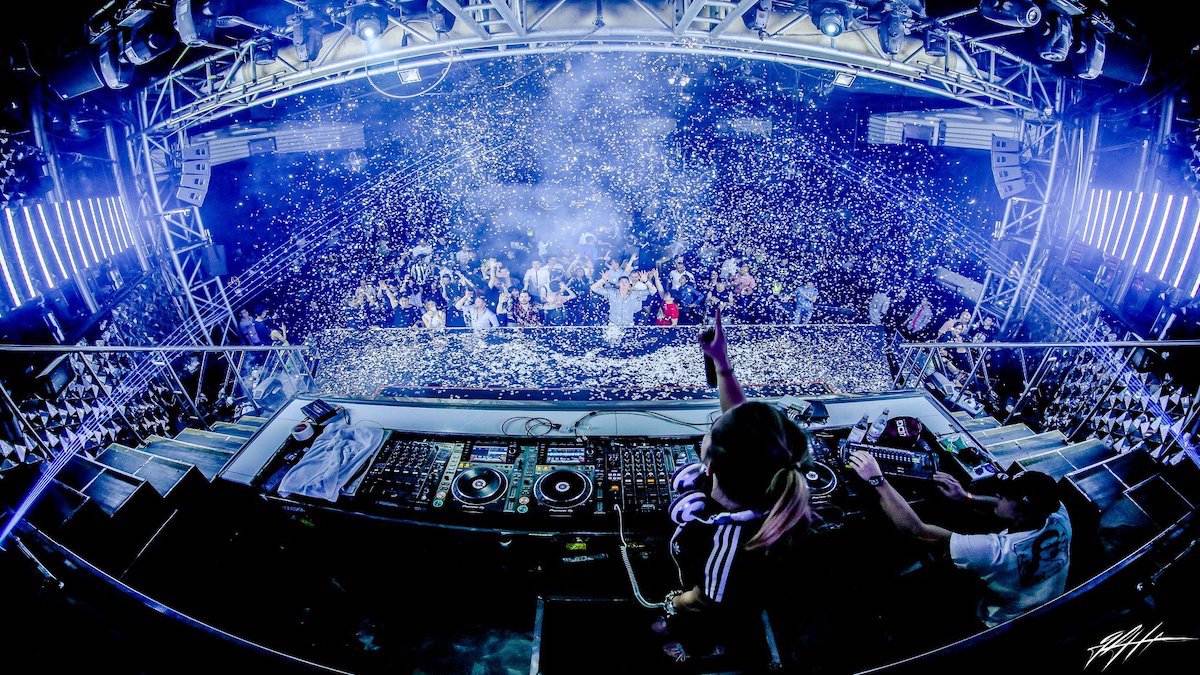 After being named one of The Netherlands’ most influential artists under 25 by Spotify, Sophie Francis is set to make an even bigger splash in the dance scene with her newest song “Roll Up.”

“Roll Up” starts off with a very catchy vocal hook instantly grabbing the listener’s attention and gradually builds up to a drop that takes us on a totally twisted journey. Featuring strobe-like synths, powerful reverb and delay sidechains, and a pounding bassline, “Roll Up” is a fitting dance floor smash for all electronic enthusiasts.

Recently graduating highschool, Sophie has truly made a name for herself in the dance music scene at a very young age. She has been touring internationally with a large popularity rate in Asia where she has played at Ultra Korea, Ultra Beijing, Ultra Japan, EDC Asia, and numerous other club shows. Her summer is booked with top festivals around the world including; Palmesus in Norway, Parookaville in Germany, and Tomorrowland in Belgium to name a few.

Sophie Francis previously released her track “Stay Up,” which has received over 15 million streams. Her latest releases “Weekend Love,” “Lose My Mind” and “On My Way” have racked up over 40 million streams on Spotify. She certainly will continue to light the spark and release a lot of new tracks these coming months. We can’t wait to see what is next for her bright future.