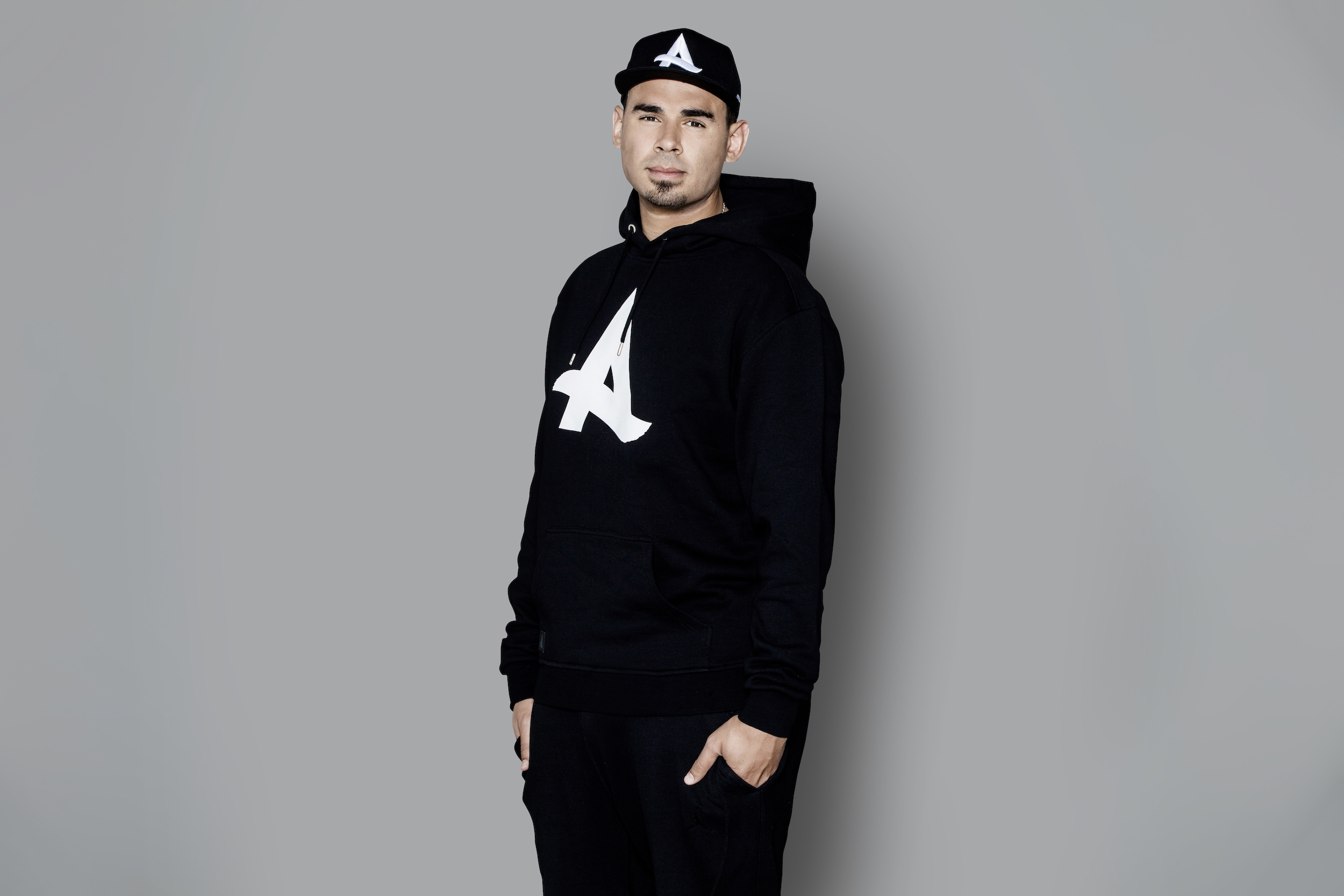 Afrojack has brought himself right onto Spinnin’ Records in his new release featuring Ally Brooke, “All Night.”

This new tune is most definitely an exciting side to Afrojack’s sound while building on his signature style that has been constantly praised. This track follows his features on a few major Spinnin’ releases from last year, adding illuminating pop elements like the melodic chorus and driving vocals provided by Ally Brooke.

Holding the #9 DJ in the world spot on DJ Mag’s 2019 Top 100 DJs poll, Afrojack has been one of the biggest dance music acts of this generation. While working hard to maintain the eight consecutive years of appearing in the Top 12 spots of the poll, the talented producer has worked with many major artists like Pitbull, Sting, and Beyoncé just to name three. He even won a GRAMMY for his collaborative remix with David Guetta of Madonna’s, “Revolver” and has continued to release a diverse range of hits.

Overall, “All Night” is an absolute breath of fresh air with no doubt of becoming another hit. It showcases Afrojack’s sought-after production skills and clear goal of taking his sound to new heights again in 2020.

“It’s great to be back home at Spinnin’ Records doing what I love the most, making new music, and connecting with fans. For my new track I wanted to work on something with an upbeat dance-pop feel to get people moving ready for the Spring and Summer. Ally is a phenomenal singer, her voice makes the track unique and really pop, it was cool to collaborate with her.” – Afrojack