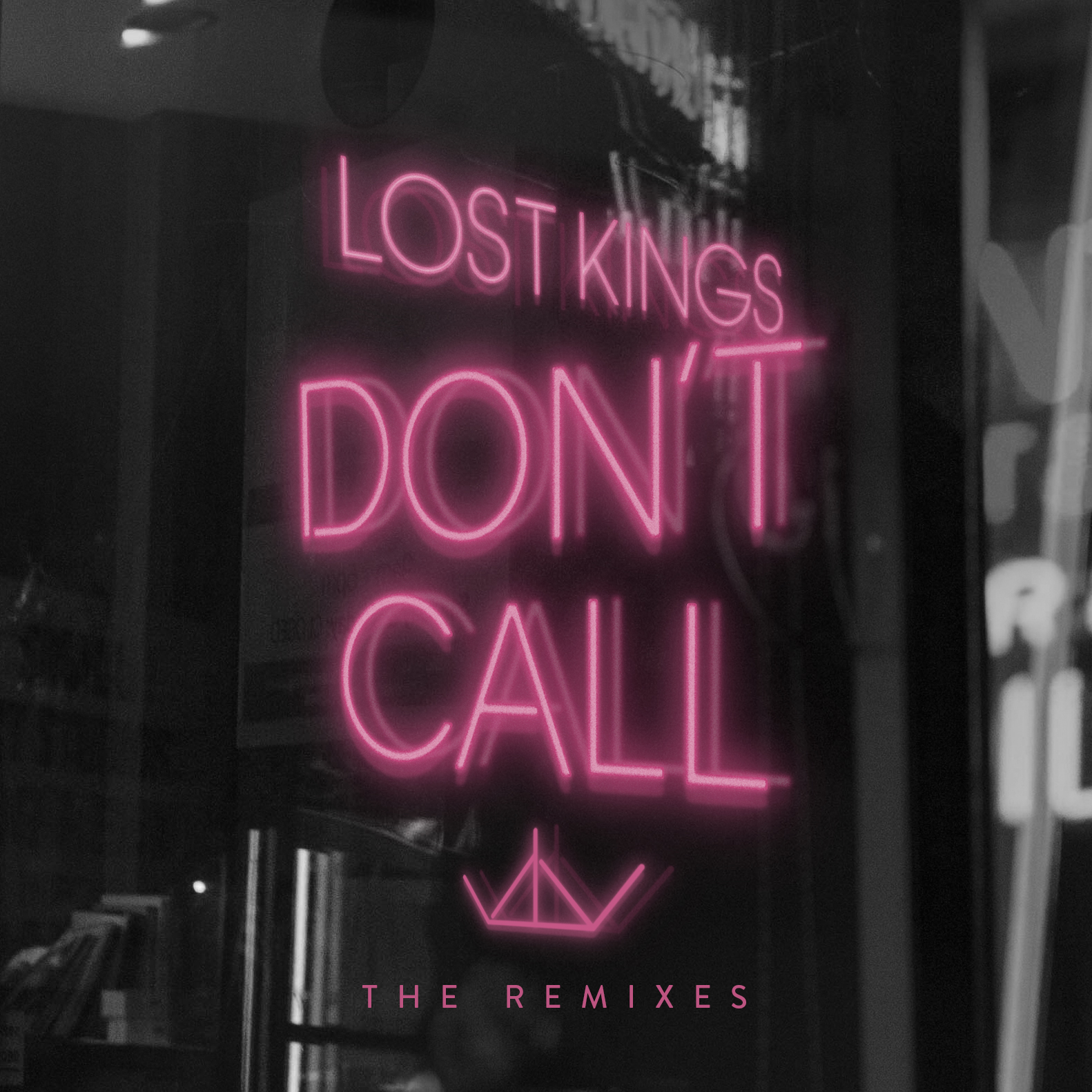 Less than one month after dropping his buzzworthy remix of The Chainsmokers, HARBER returns with another festival-ready remix; this time he takes on Lost Kings, “Don’t Call.” On Friday (March 9), the HARBER remix of “Don’t Call” by the Lost Kings made its official premiere exclusively through EARMILK.

Premiered via EARMILK, “HARBER’s remix launches Lost Kings’ ‘Don’t Call’ into the future.” The Disruptor Records release sees an upbeat remixed rendition from 20-year-old DJ and producer, HARBER, who has already started making a name for himself and turning heads within the community. HARBER has exploded onto the scene over the last few months with his memorable remixes and talked-about originals. His head-banging, hard-hitting, Chainsmokers-approved “Sick Boy” remix has already amassed more than 31,000 plays on SoundCloud in just over three weeks.

Lost Kings are known for their contagious singles “Phone Down” feat. Emily Warren, “Quit You” feat. Tinashe, “First Love” feat. Sabrina Carpenter, and “Look At Us Now” feat. Alley Brooke & A$AP Ferg, among others. Rob and Nick are slated to take the stage at Bayfront Park, Miami for Ultra Music Festival 2018 – the 20th anniversary of the world’s premier electronic music festival.

Related Topics:HARBERlost kings
Up Next