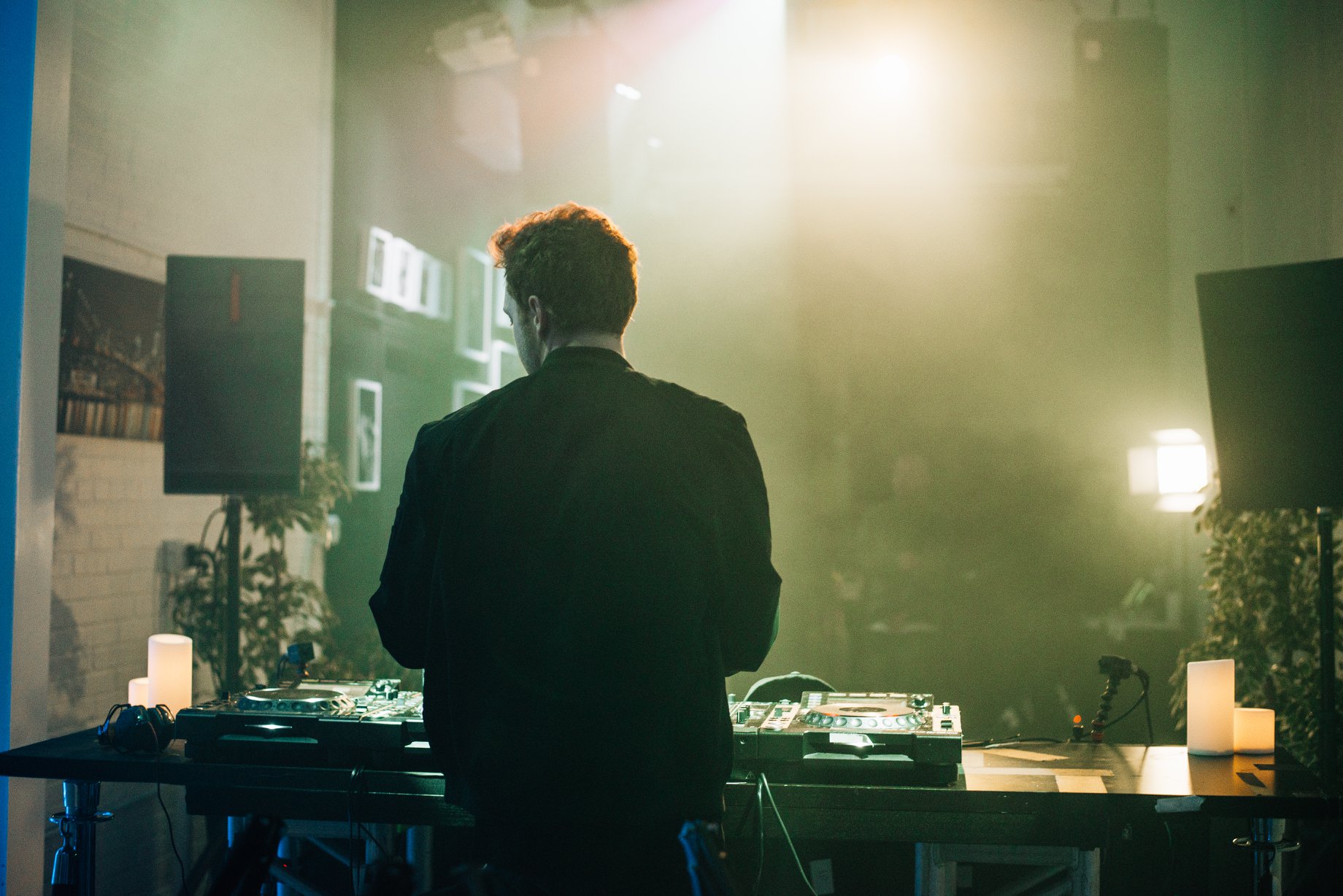 HARBER is a 9-week Billboard charting artist (with Lexy Panterra), Forbes & Us Weekly featured artist, who has been taking the dance music world by storm! Join us in New York City on Friday, November 29 for a Thanksgiving weekend event you won’t want to miss! Tickets are available HERE.

The Nocturnal Times has partnered with HARBER for a massive giveaway experience, including a meet & greet, skip the line pass, and complimentary drinks. What better way to celebrate Black Friday and Thanksgiving weekend?

HARBER’s recent single “More Than You” with Lexy Panterra was released via 450 Music with a stunning music video, and remixes from Modern Machines, AmPm, MIMO, and HARBER himself. Making its way into rotation on dance radio and more than 30 US Top 40 & Mix Show radio stations, “More Than You” has headed straight to the top. The single also spent 9 consecutive weeks on the Billboard Dance Club Songs chart, reaching No. 21.

Watch HARBER & Lexy’s “More Than You” official music video below:

Earlier this year, HARBER made his Miami Music Week debut at the Shore Club for Moksi & Friends, playing alongside Moksi, Curbi, and Born Dirty, as well as a show alongside The Him. With previous remixes for The Chainsmokers, Dan + Shay, Khalid & Normani, NOTD & Bea Miller, Prismo, and more, under his belt, fans can expect to hear some of HARBER’s notable remixes as well as some brand new, unreleased, and soon-to-be released remixes and originals.

Enter to win a two tickets, a meet & greet, complimentary drinks, and skip the line for HARBER’s Thanksgiving weekend show at Mercury Lounge from The Nocturnal Times:

Tickets for HARBER at Mercury Lounge on 10/29 are available for $15 HERE. Opening and support sets from Castor & Pollux and Chris Varvaro.