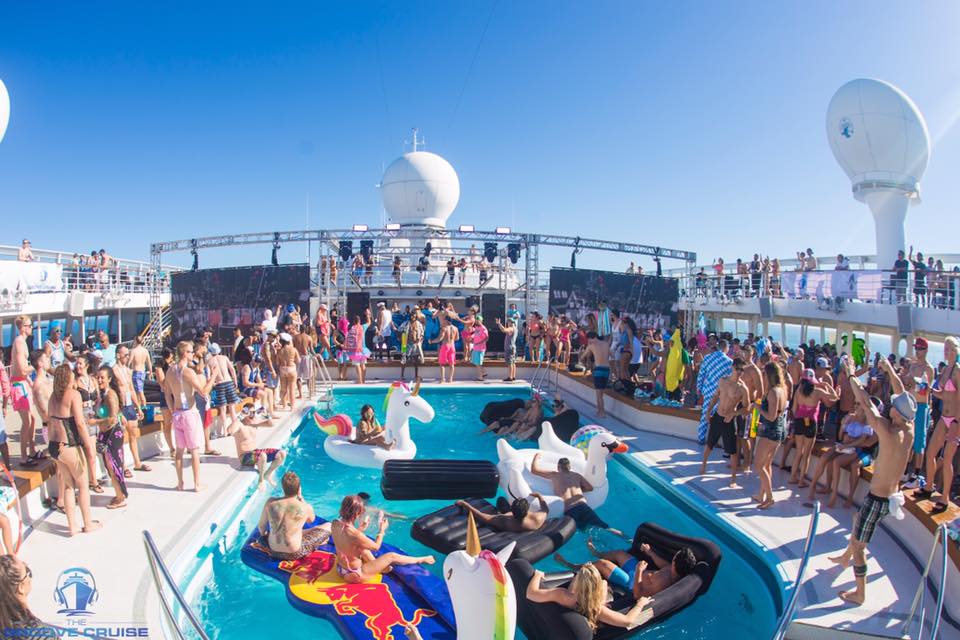 Groove Cruise has unveiled the phase-one lineup for their Miami 2017 voyage, which sets sail in January

The upcoming installment in the Groove Cruise series is slated to depart from Downtown, Miami on January 23, 2017, and will return from the white sands of Grand Turk on January 27.

The upcoming January 2017 trip will leave Miami and set sail for the blue waters and secluded coves of the Caribbean, tugging along Groove Cruise’s best lineup yet. They will also charter a brand new boat, the Carnival Victory, to carry passengers smoothly through 96 hours jam-packed with sunrises, sunsets, beach parties, headphone disco, and themed dress-up parties.