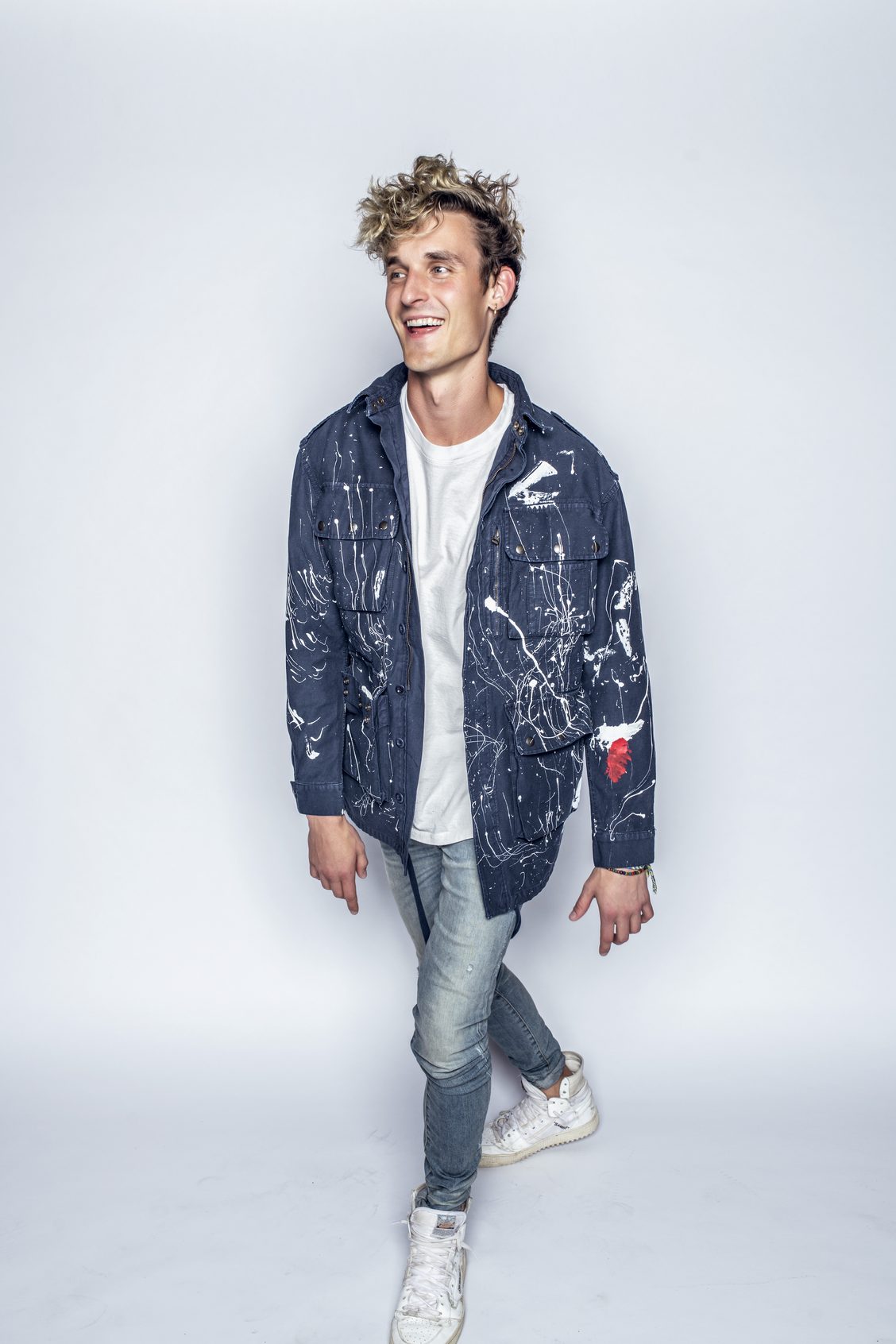 Continuing his reputation of being one of Colorado’s most treasured electronic artists, GRiZ has just made another smash announcement. From October 29-31 he’ll be hosting his Another World event series at 1STBANK in Denver, and this is a showcase you won’t want to miss. For three day passes, visit here.

Many are already familiar with the outstanding sold-out takeovers GRiZ has held at Colorado’s beloved Red Rocks venue. Wearing his heart on his sleeve for each and every performance, GRiZ is upping the ante of his own performance with this new series. Another world will now stand strong beside his fellow flagship events like Detroit’s GRiZMAS, Virginia’s Space Camp and other triumphs like Chicago’s Navy Pier takeover.

Night one will see GRiZ introduce his new ‘In The Round’ format as he transmits ‘House Party Vibes’ from the center of the stadium for a multi-genre journey from house to hip-hop, old school to new school, dubstep to downtempo. He returns night two ‘In The Round’ again for his 2010-2017 Set, treating attendees to those classic GRiZ throwback anthems and favorites from his record box. The third and final night will see Grant return to a more traditional ‘In The Long’ state setup for a ‘Full Flex Set’ with all original tunage from now ’til infinity.

In addition to regular access, fans will have the opportunity to get VIP access that allows for an even better and amplified experience. VIP guarantees floor access, early entry to the show and merch, a signed limited edition poster, and an exclusive backstage Q&A with GRiZ, followed by a group photo at a night of their choosing.