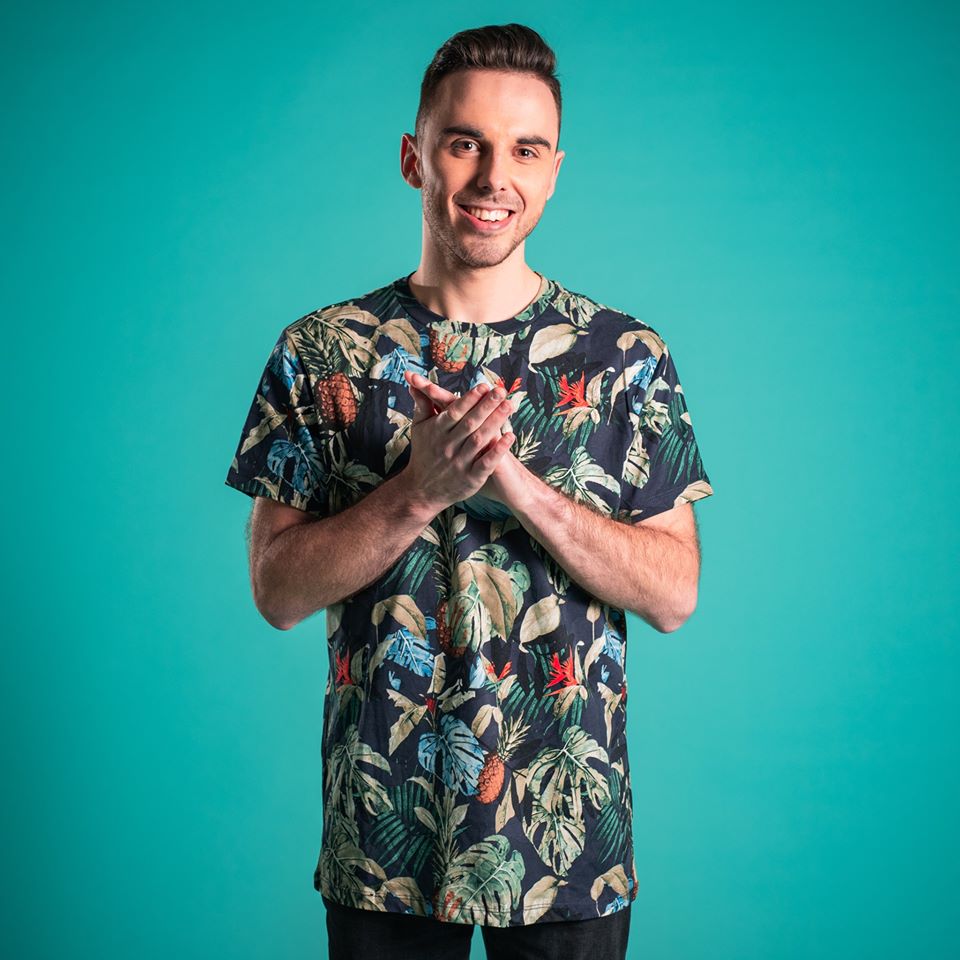 When Lost Frequencies announced his new label, Found Frequencies, we knew we had to keep our eyes on it. One of the artists he took in under his wing is Belgian newcomer Greg Dela. For his first release on Found Frequencies, he teamed up with French DJ Xad and American singer Derrick Ryan.

Their release draws inspiration from Belinda Carlisle’s 1987 summer hit song of the same title. Greg Dela and Xad have conjured up one ridiculously super catchy summer smash hit with this track. Derrick Ryan’s vocals are floating effortlessly over the upbeat chords and energetic beats that Greg and Xad came up with. “Heaven Is A Place On Earth” combines waves of nostalgia with the inevitable urge to hit the dance floor as soon as possible. No wonder that this track is already supported by some heavy hitters in the industry, most noteworthy Dimitri Vegas & Like Mike, Hardwell, Lucas and Steve, Oliver Heldens and many more. Therefore it will only be a matter of time until Greg Dela will be a household name.