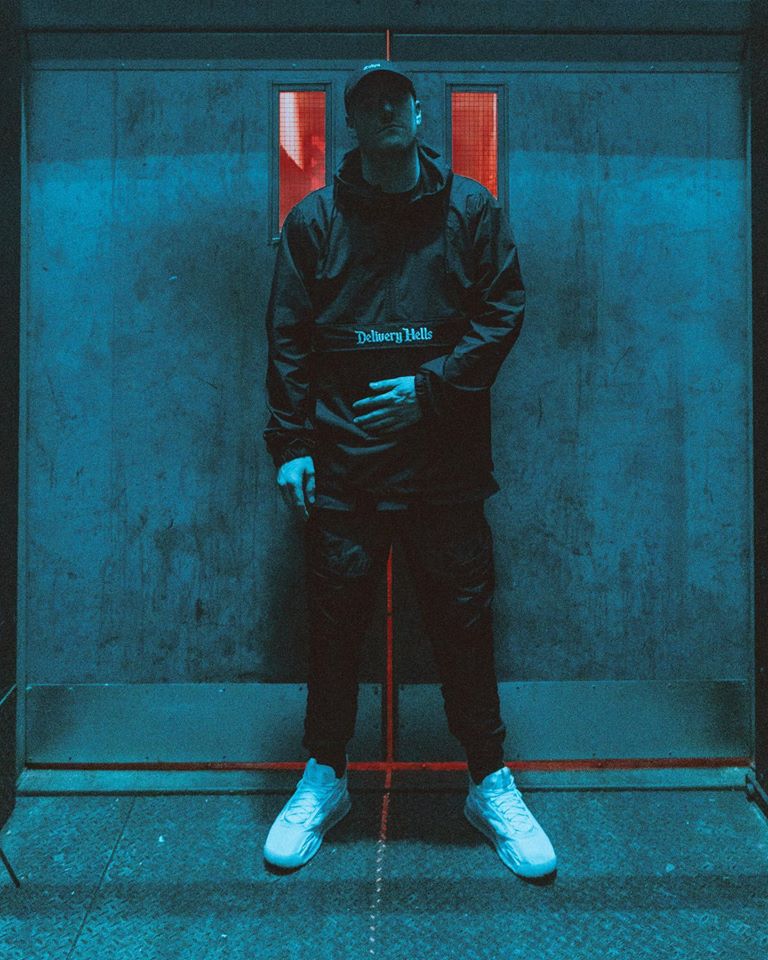 Carefully crafted to capture the essence of both a musician and a warrior, JOYRYDE’s new album, BRAVE, is a collection 18 brilliant tracks that tell the story of the artist’s battle against surgery and depression. Coinciding as a engaging element for the album, the artist has just unveiled his official music video for “THRILL” as the first accompanied piece towards his latest release.

The video is in tribute to late-actor Rob Lyfe, who JOYRYDE explains is one star of the music video. In the quote below, he elaborates on the process behind the shoot and what it meant to him to be able to see his vision come to fruition.

“Over 4 days I made friends I didn’t know I needed. It adjusted my life and ambition for creating the video. Rob and Melian are the stars. They made this video what it is and I’m so amazingly grateful for the whole experience. About 6 months ago Rob tragically died. It was the most devastating moment in our lives. I still can’t believe it. He was the most alive person I’ve ever met. We became childhood friends within minutes. This started out as a music video, but ended up being a huge life event for me and for many others. I’m so proud of it and so grateful to everyone who helped bring it to life.” – JOYRYDE

Acting as the first visual component to coincide with the album, the “THRILL” music video portrays the track’s sinister and eerie feel, depicting two lovers persistent on going through hell and back for each other. The atmospheric elements of the song make it sound featherlike, while the entire feel of the track differs from JOYRYDE’s renowned bass house productions.

BRAVE, is JOYRYDE’s 18-track project that is best viewed as a celebration of life rather than a collection of music. An ode to his roots, the DJ/Producer created the album, merging grime, hip-hop, trap and bass house altogether and featuring verses from Youngs Teflon, NoLay, Kid Sister, and MAJILLA.

Since emerging in 2016, JOYRYDE has dominated the dance music scene, standing out when he takes the stage. Influenced by his roots in the UK, the producer has brought a signature style and taste to the worlds of fashion, directing, and production design. He’s amassed up more than a million monthly listeners on Spotify, while being dedicated to his craft and fans.