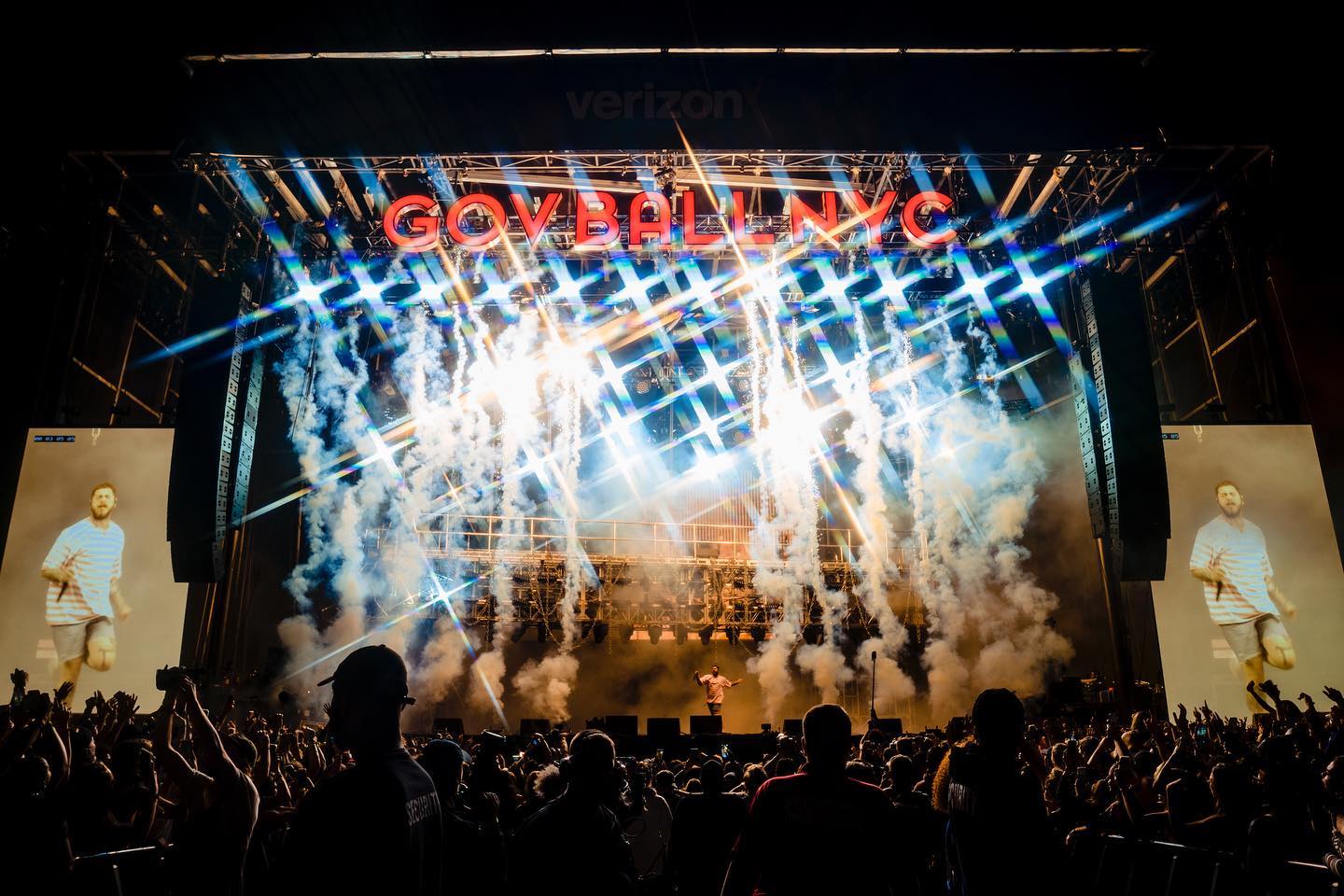 Summertime in New York City just hits different, and this year, the city that never sleeps is thrilled host this upcoming edition of The Governor’s Ball Music Festival once again. After a successful run at Citi Field stadium during last year’s event, the three-day live music festivities return to the massive venue in Queens for another spectacular production. Later this summer from June 10-12, festival lovers will get to witness some of the hottest names in music at one of the most diversified music festivals on the east coast.

For its grand 2022 production, The Governor’s Ball is proud to present one of its most striking artist rosters to date, featuring talented musicians that vary across a broad spectrum of genes. Headliners Kid Cudi, Halsey, and J.Cole will be closing out each day of the festival, while top-notch names like Migos, Jack Harlow, Louis The Child, Flume, Glass Animals, Madeon, DJ Diesel (Shaq), Kaytranada, and more will light up the big apple all weekend long across various stages. If you haven’t planned out your summer festival season yet, make sure to free-up your calendar on the second weekend of June because this upcoming edition of Gov Ball is one you won’t want to miss!

Tickets to The Governor’s Ball Music Festival are on sale here.

Skrillex to Headline Sunset Music Festival 2022 in Tampa This MDW