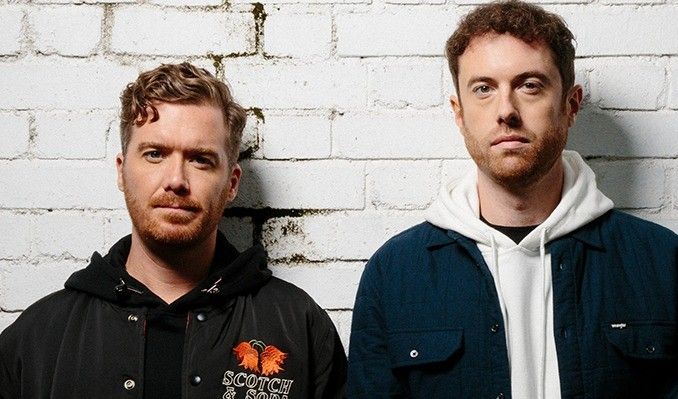 Electronic duo, Gorgon City, has just recently announced a stop for their highly anticipated show, REALM, at the Shrine LA Outdoors venue, slated to take place on July 8, 2022. Tickets went on sale Wednesday, March 30th, and are expected to sell-out extremely quickly due to popular demand. Gorgon City’s Los Angeles stop is monumental with the city being one of the biggest music and entertainment hubs of the world, while the duo has gone on to spread their influence in global dance culture.

Categorized as electronic music icons, Gorgon City is a collaborative duo that is predominately known for their consistent high-quality releases and energetic live shows. The duo has received numerous praise for intertwining an array of sonic intricacies that help them to stand out in a sea full of artists. Known for their offering of big room house and underground heaters, Gorgon City has sold over 10 million singles, clocked in over 1.5 billion streams, and are no strangers to any electronic music festival globally. The live setting is where the duo thrives in their fullest, and for the past decade has catered breath-taking performances across stages like Coachella, Glastonbury, EDC, and many more.

With the recent release of their 3rd studio album ‘Olympia’ in 2021, there are a ton of expected live dates in the books with exciting news to come. The future is becoming increasingly bright for one of dance music’s most celebrated duos.