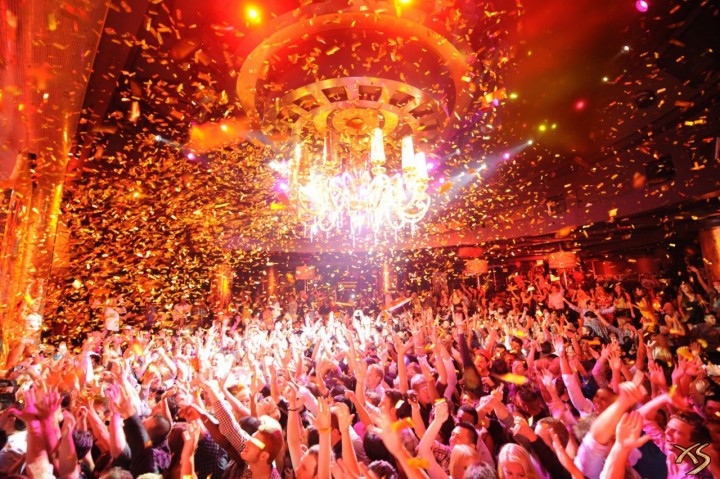 Earlier this week, Wynn Nightlife also announced a three-year residency agreement with three-time Grammy Award-nominated EDM duo, The Chainsmokers, who have become one of the biggest crossover phenomenons turned pop music sensations in electronic music yet. In 2016, their hit single “Closer” with Halsey spent the most weeks at number one (12 weeks) on the Billboard Hot 100, more than any other song released during the year.

“Wynn Nightlife has always had a strong commitment to providing the best entertainment experience possible,” said Alex Cordova, Wynn Nightlife Executive Vice President and Managing Partner. “We are happy that so many incredible artists are returning — many have been with us five, six or seven years — and are excited to welcome the newly-signed residents. With our carefully curated roster, we provide the most stylistically diverse music lineup in town, positioning us as the leader in Las Vegas nightlife entertainment.”