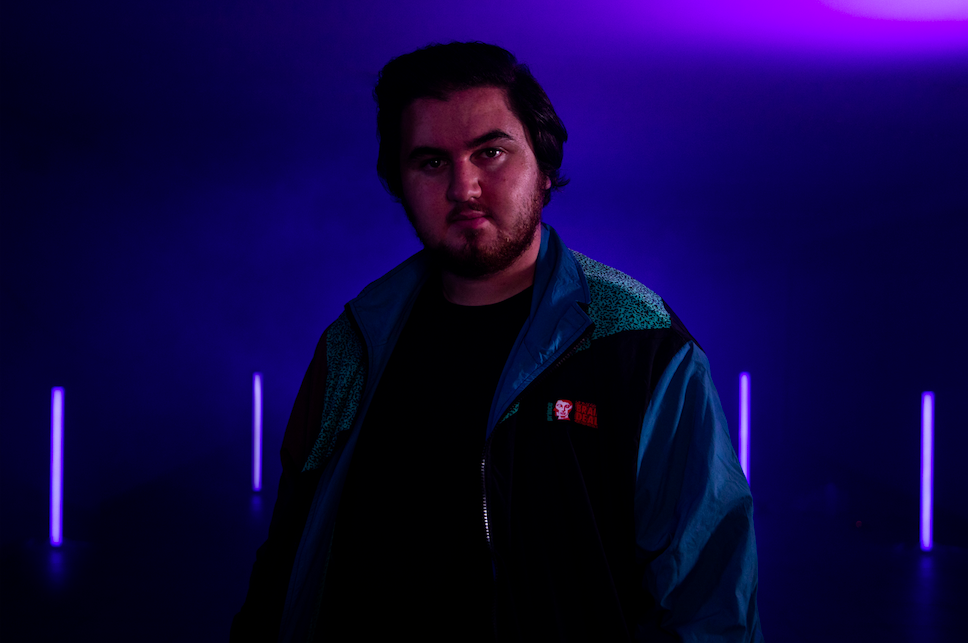 Ahead of its official release tomorrow, The Nocturnal Times is delighted to premiere Swiss DJ/Producer Gil Glaze’s brand-new single of 2021. “Wanted” is a collaboration alongside Scottish vocal talent Koolkid and comes out tomorrow via Sony Music Switzerland.

From the first notes of “Wanted,” listeners should feel at ease. This free and serene track builds up with delicate vocals and a beautiful melody that carries swiftly into a dizzying heartspin. Koolkid truly brings life to this song, and Gil’s production is simply a surreal foundation for this record. There’s just something about this song that genuinely strikes a chord in your heart. It’s songs like “Wanted” that make music lovers so excited for new music that is always in the works. This is an incredibly special new song, and if you’re someone who gets moved by sincerely beautiful vocals and flawless emotion, do yourself a favor and blast this one as loud as it goes.

Gil Glaze signed with Sony Music Switzerland in 2019. His repertoire features a terrific variety of releases that hold ties with Spinnin’ Records, Martin Garrix’s STMPD RCRDS, and Armada Music. One particularly impressive mark in his discography is his remix for The Chainsmokers’ “Honest” which has garnered nearly 4 million streams on Spotify alone. Furthermore on the remix front, he’s extended his talents to ones for Robin Schulz, Martin Jensen, and Kelly Clarkson just to name a few. On the touring front, he has held residencies at many of the top scenes including Marquee Las Vegas, LIV Miami, Omnia San Diego, TAO, and numerous others. “Wanted” is the absolute best way Gil Glaze could have began this year, and we can’t wait to see what other new music is coming this year.