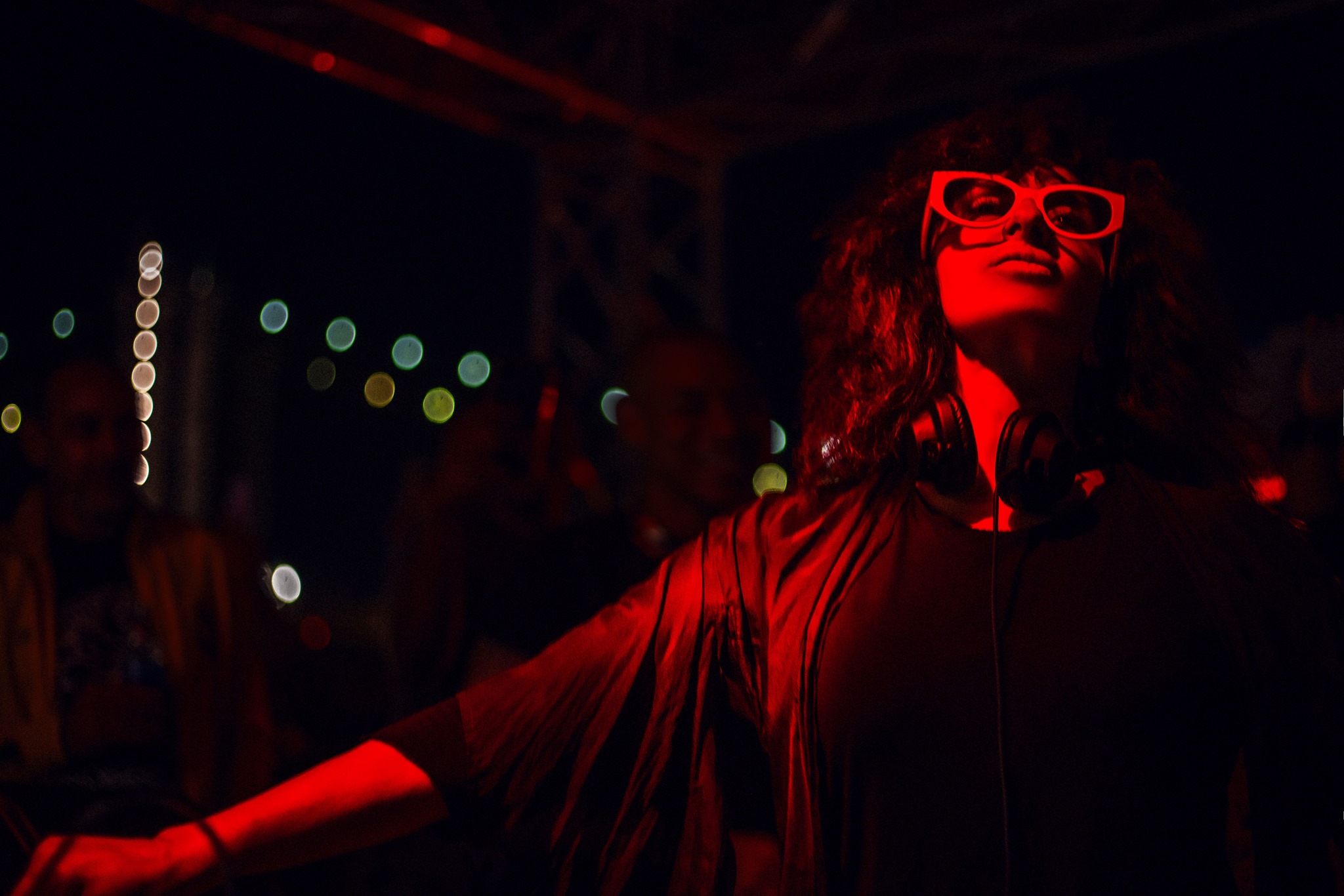 Following a plethora of extravagant performances throughout some of the world’s most musically thriving cities these past couple of months, techno queen Nicole Moudaber is set to bring her ravishing In The Mood party brand to New York City’s renowned Avant Gardner venue this weekend. Recognized for intertwining dance, music, fashion, and art in the most sensational manner, the city that never sleeps hosts the perfect environment for a beaming techno-filled celebration of this caliber.

Taking place on Friday, November 12th inside the Great Hall, In The Mood New York is bound to transport attendees to another dimension with its visionary production design and interactive visual content. Not to mention its astonishing roster of some of techno’s finest. After quite the hiatus, techno legend Chris Liebing will be taking over the decks alongside the empress herself for a special back to back set, and noteworthy musicians Luigi Madonna and Skin from the British rock band Skunk Anansie are also slated to perform throughout the night. Visually speaking, Nicole has recruited fellow Lebanese designer Gelareh Designs and experiential pioneers Volvox Labs NYC to work their magic in unison to captivate attendees with exotic visual content that will fuse flawlessly with her already stirring soundscapes.

“This next show is going to be a very special moment for me. I am so excited to be working with the fierce Gelareh Designs. Gia’s designs are empowering and iconic, and together with the phenomenal minds at Volvox we are going to take you to another dimension this November! I am forever grateful to be able to work with such incredible talent and raring to unleash our visions with the world.” – Nicole Moudaber

Known for always doing the absolute most to spice things up and add a bit of sparkle everywhere she resides, Nicole Moudaber’s radiant energy is truly one of a kind. The fabulous DJ/producer never ceases to astonish fans and attendees with every In The Mood rendezvous, but this upcoming NYC rendition of the world’s most seeked out techno-infused bash is bound to be nothing short of legendary. It’s officially time to get in the mood for Nicole’s grand return to the big apple, so grab the last final tickets here before they sell out.