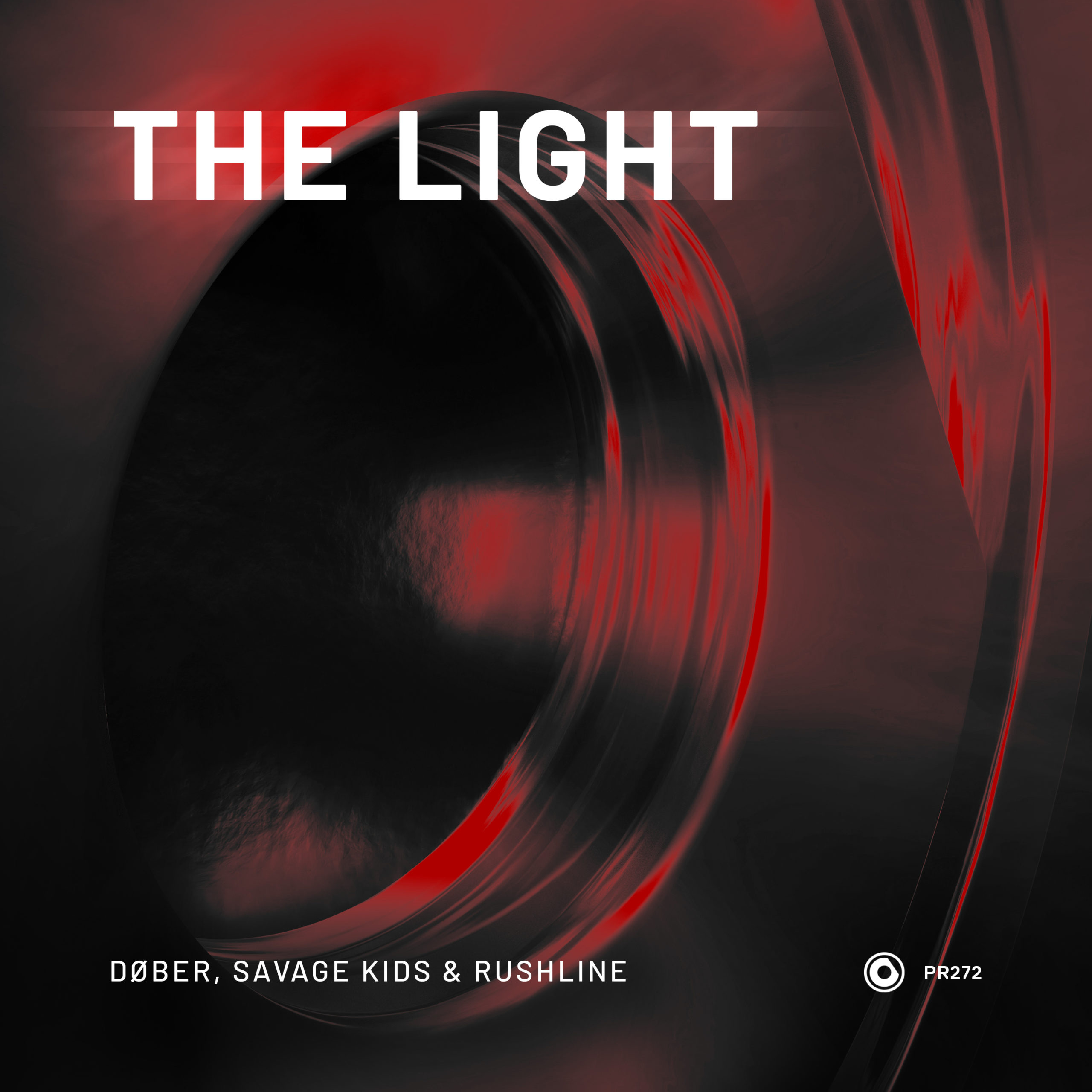 When a multitude of artists of this magnitude start working together, one can only look anxiously towards the result. For this one the amazingly talented DØBER teamed up with Russian artist Savage Kids and newcomer Rushline. For DØBER, it marks the return to Protocol Recordings with this amazing collaboration called “The Light.”

DØBER recently released his experimental progressive/bass-centric single “Cream,” a part of his About You EP, and is getting ready to launch his very first masterclass series on FaderPro. On the other hand, Savage Kids has released on labels including Big Beat, Hexagon, Elysian Records, Brohouse, Tribal Trap, while 2021 saw Rushline launching his career with “Someone” on Showtek’s Skink label.

The new release captures DØBER’s dark and electrifying style perfectly, featuring a heavy-hitting bassline, goosebump-inducing synths, and a haunting vocal riff, which rounds out “The Light” in a stunning trifecta of sonic elements. The vocal takes you on a soulful journey that you wished would never end. “The Light” is the perfect track for any late night endeavor you are participating. But from our side of the isle we recommend that would be dancing in a club or at a festival till the break of dawn. “The Light” is out now on Protocol Recordings.

Cityzen Drops “The Roof Is On Fire” Single