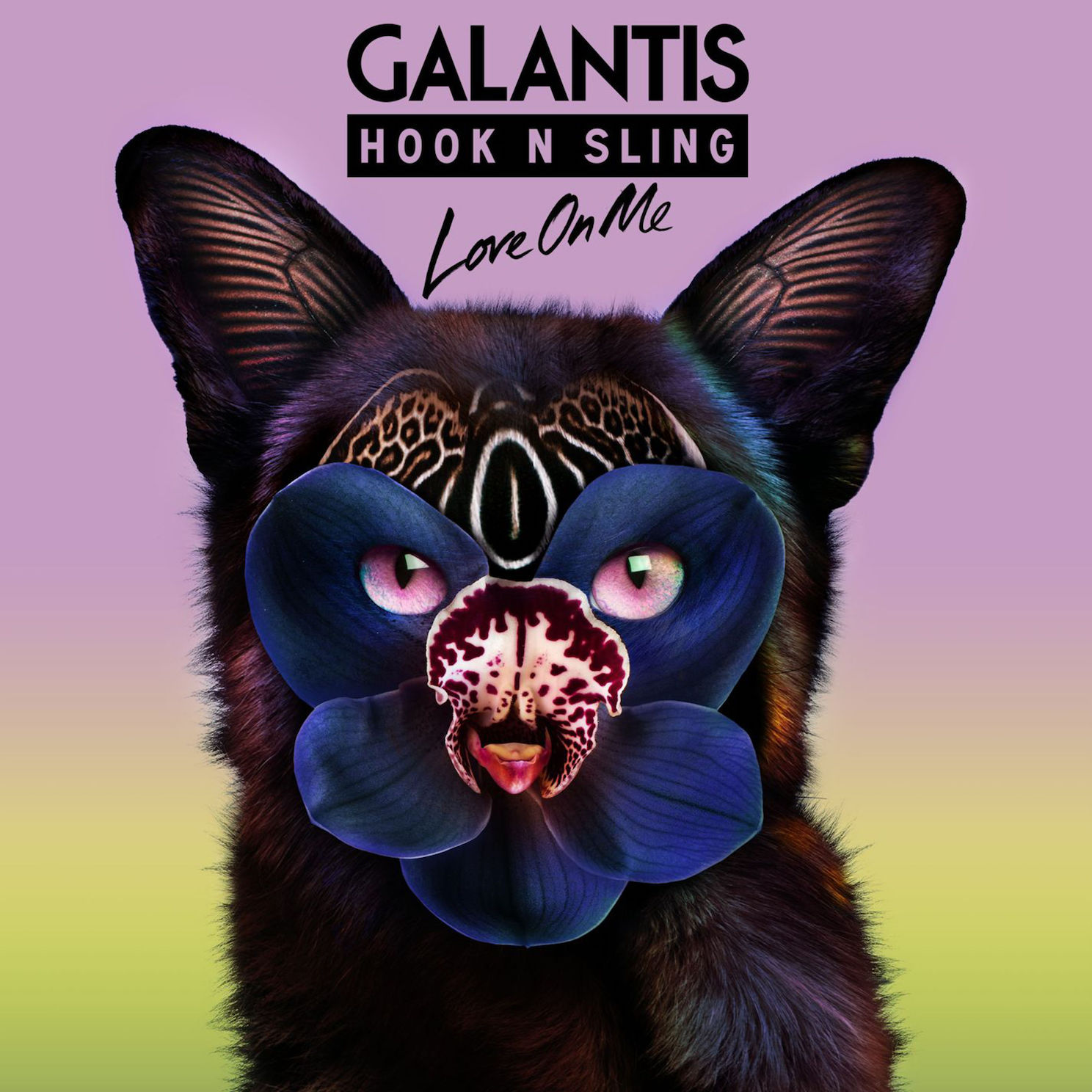 Galantis returns with catchy new single, “Love On Me,” with Hook N Sling

Returning in a major way, Galantis has teamed up with Hook N Sling for the release of their latest single, “Love On Me.” The infectious “Love On Me” sees its release today, Fri., Sept. 30, through Big Beat Records/Atlantic Records. “Love On Me” comes following their August release, “Make Me Feel,” which was included in the Netflix original film, XOXO. Prior to these releases, the guys released “No Money,” which dominated the festival circuit this year and saw remixed interpretations from Dillon Francis, MOTi, Lucky Charmes, Chet Porter, Curbi, Wuki, and Misha K, among others.

Galantis consists of members Christian Karlsson (aka Bloodshy, one-third of Miike Snow) and Linus Eklöw (aka Style of Eye), and are known for their catchy signature sound and lyrical EDM. Karlsson and Eklöw are the musical geniuses behind popular Galantis productions “Runaway (U & I),” “Peanut Butter Jelly,” “Gold Dust,” “You,” “Smile,” and “In My Head.” Their debut artist album, Pharmacy, was released through Big Beat Records/Atlantic Records in June 2015. Their “Runaway (U & I)” single has been RIAA certified gold in seven countries and has garnered the guys two GRAMMY Award-nominations for Best Dance Recording and Best Remixed Recording (Kaskade Remix). By the numbers, their 2016-released “No Money” is their biggest song to date having already accumulated more than 450 million streams and 150 million views on YouTube.

Ahead of the release of their new collaboration with Hook N Sling, the guys recently wrapped up a performance at Life Is Beautiful Festival in Downtown, Las Vegas last weekend.

Watch the official “Love On Me” music video: