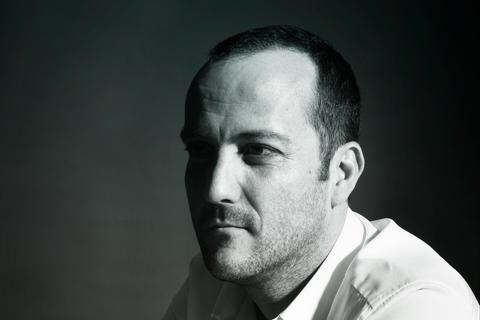 After nearly five years without an entirely original release, Fred Falke is back with the unveiling of a new 4-track EP.

Fred Falke was one of the early icons to bring French Touch to its rise alongside other dance music greats such as Daft Punk and Cassius. Having been in the industry and producing originals for over 15 years, Fred Falke is more than capable of creating quality music. The artist graduated from one of France’s top music schools for jazz studies, and was a stable in the Xenomania production team out of the UK. It’s safe to say: Fred Falke has all the credentials of a top-notch producer.

The French Touch producer released a four pack of new tunes on his latest EP, ‘Alpha.’ The single “Radio Days,” which is out now, has a ‘Tarantino-inspired’ music video to go along with it. “Radio Days” has a disco-house fusion with LA radio legend DJ “Shotgun” Tom Kelly adding his smooth vocals to the track. There’s something for everyone in Falke’s EP. A poppy sing along in “It’s A Memory,” energy and high-tempo from “All of My Love,” and “Crepuscule” wraps up the EP with a feature from the famous guitarist Brent Paschke.

Fred Falke is slated to release his sophomore artist album in 2016. For the time being, check out the video for his latest single “Radio Days:”