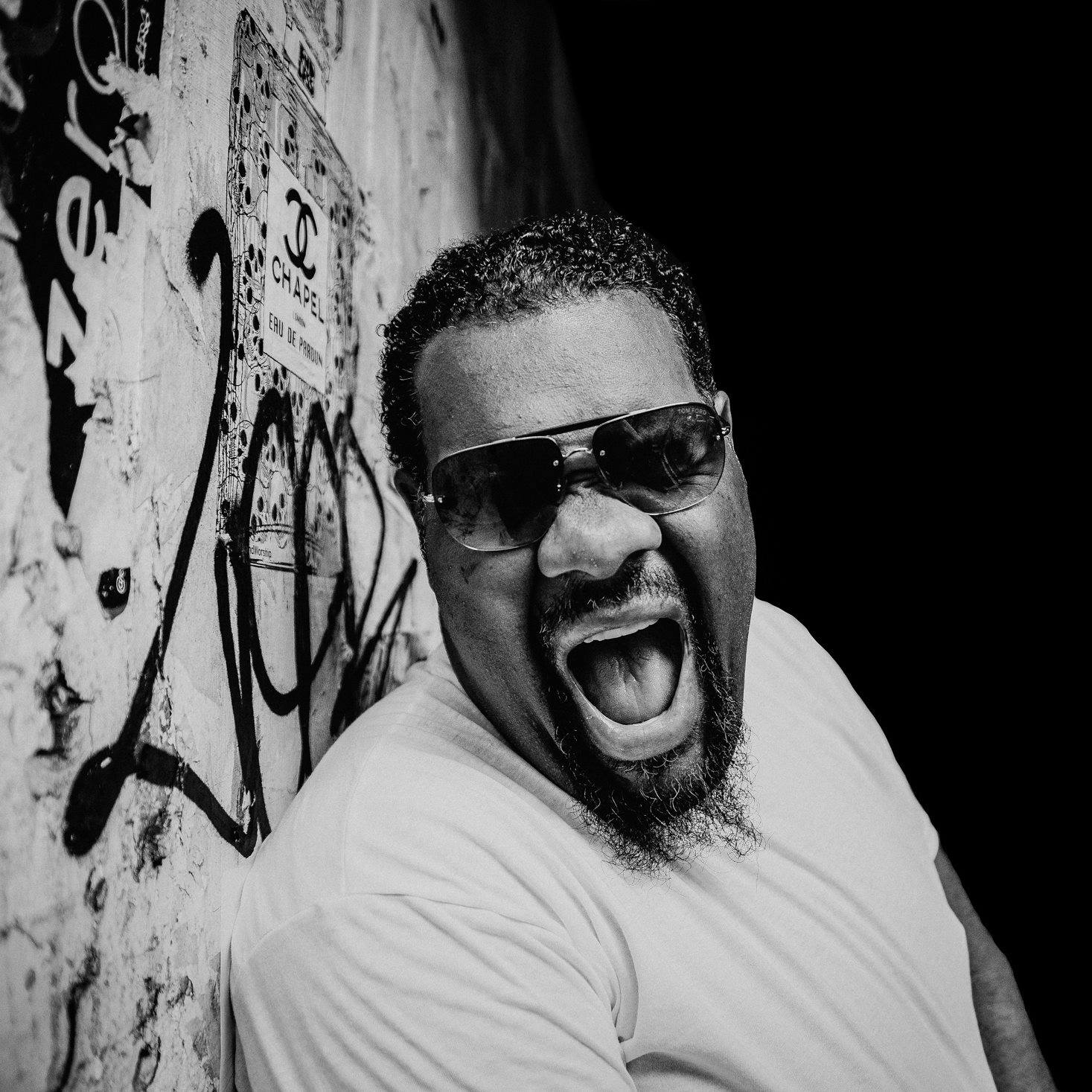 In the ever expanding world of NFT‘s (Non Fungible Tokens) we now have the world’s first NFT-fueled record label called Purple Fly. With their hard-hitting debut release they made some heads turn. Their first single “Miami” comes from talented US-based producer BLVD. and internationally known rapper/MC Fatman Scoop. In honor of both artists’ favorite city, “Miami” is an ode to one of music’s most influential places, and the track truly turns up the heat by combining Fatman Scoop’s vocal hype and BLVD.’s intense musical production into a multi-genre fusion of trap, dubstep, reggaeton, and psytrance.

“Miami is a city that means the world to me. Personally, I think it’s the greatest city in the world and it often deserves more credit than it gets. I teamed up with the legendary Fatman Scoop on this record and he truly brought the energy to a track already packed with surprises. What better weekend to release this track than Memorial Day Weekend? This one’s for the crib!” – BLVD.

With serrating mechanical synths and stabbing basslines, “Miami” is a welcome assault to the senses for musical fans who know how to go hard. The overall dirty bass line accompanied by Fatman Scoop’s signature voice makes this an instant recognizable track. The stomping driven bass fits perfect on any mainstage to get the crowed pumping. We can see this set becoming an instant crowdpleaser this summer. The release will also be accompanied by a signature NFT drop on June 4th created in collaboration with Purple Fly’s visual team. This helps the artists receive direct support from fans through every purchase. From the looks of it, this is only the tip of the iceberg for Purple Fly, so stay tuned to see what exciting new releases they have up their sleeve next.

Purple Fly is an independent imprint utilizing cryptocurrency’s hottest frontier as a platform for the spectrum of electronic music. The label’s goal is to support collaborations of all forms of art, connecting music and stunning visuals for an immersive experience that spans the sonic realms of trance to trap. It will be releasing NFTs directly on its official website with each music drop, enabling artists to have access to direct support from their fan base while expressing their creativity.

Odium Drops Some Harder Styles With “On My Mind”