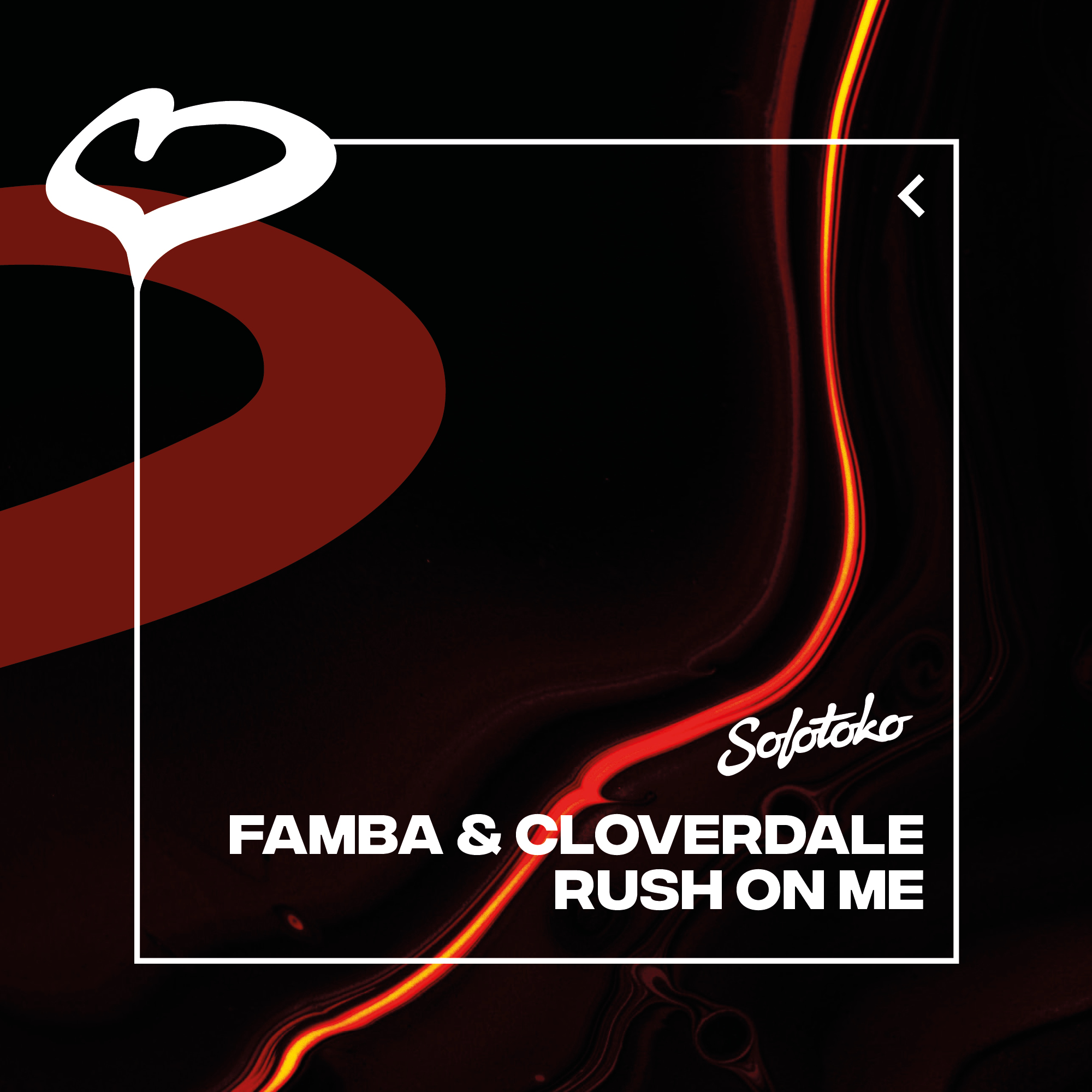 Famba and Cloverdale have joined forces to make their collaborative debut on Solotoko with “Rush On Me,” which is out today, Friday, June 3. The former neighbors, in their hometown of Halifax, Nova Scotia, Canada, the rising producers, Famba and Cloverdale, have been making waves within the dance music circuit — and now they’ve made their way onto Sonny Fodera’s Solotoko imprint with “Rush On Me.”

Famba’s ear for melody and laudable production talent led to tens of millions of streams across DSPs as well as two RIAA Gold Certified records in Canada as well as a number one at Dance Radio in the US with “Storm” ft. Kyra Mastro. Cloverdale amassed multiple top 10s on Beatport’s overall chart and has graced the decks at acclaimed festivals such as Electric Daisy Carnival and Ile Soniq.

“Cloverdale and I actually used to live a few blocks away from each other, and we’ve made tons of ideas together,” explains Famba, when talking about how the collab first came about. Cloverdale remembers, “my pal Famba called me up one day with a stack of new demos he’d been working on. We’ve been friends for years, and I knew the demos would be killer. And hot damn, they were! I was stoked [Famba] was diving head first into the underground again, and I’m stoked to be a part of that return.” Famba goes on to say, “we started working on ‘Rush On Me’ over Discord and finally landed on a release worthy song. It was really fun to finally bring our two styles together for this track!”

“Rush On Me” serves up the energy with its club-thumping aesthetic coupled with rich basslines, and expertly layered sonic textures. As Cloverdale puts it, “in the end we got a killer collab between two long time homies that we’re both super proud of.”