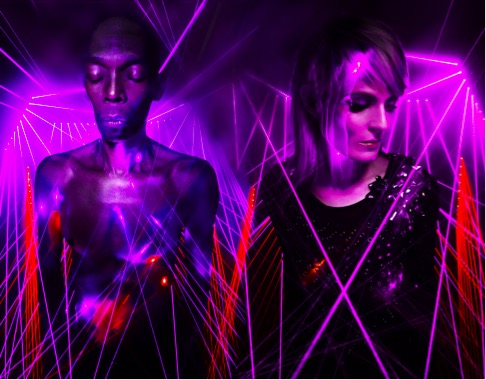 Watch the new video for Avicii’s remix of “Insomnia 2.0,” which has been unveiled exactly 20 years following the original video release. The video is comprised of footage from Faithless and Avicii performances at Serbia’s Exit Festival and Tomorrowland in Belgium. As a true tribute to Faithless and their successful dance music career, “Insomnia 2.0” brings an iconic dance anthem back to the forefront to allow a new generation of partygoers to experience it in a whole new light.