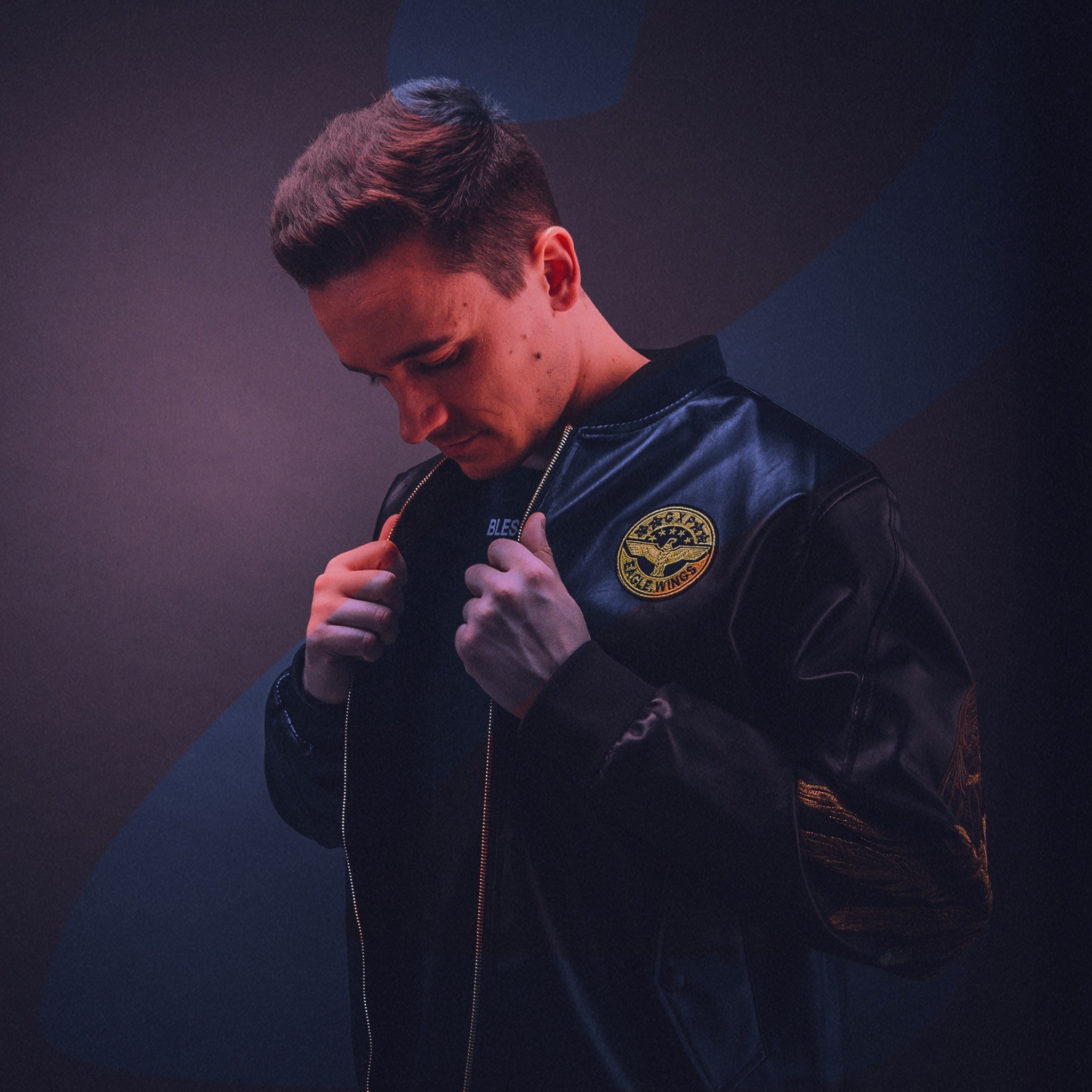 Another international collaboration made its way into our mailbox. A young German shooting star named Fabian Farell has teamed up with soulful singer Terri B!. Their newest track is called “Think Twice” and holds a special meaning for these two artists. Here, they’re aiming to put an end to the negative attitude that found its way into many people in the wake of the Corona crisis. With this song they want to provide positive food for thought.

It will be interesting to see how the single campaign will be received. Fingers are crossed for Fabian that this can help many people to be significantly more positive in such a challenging situation. This will surely be a track that will hit many playlists this summer. “Think Twice” is out now on You Love Dance.

In Germany this track is accompanied by a special campaign that includes a total of three central themes. This includes, firstly, a nationwide postcard campaign. Everyone can order a free postcard to be sent to their home, which in return then can be sent to a friend with a positive message. Secondly, there will be a sweater sale in cooperation with the German Red Cross. Proceeds of this sale will be donated to the volunteer Corona helpers. Finally, there is a Tik Tok campaign in which the postcards sent before are combined with a dance challenge.

“The last 12 months have been a tough test for many, which has resulted in a negative attitude, also towards things that were otherwise perceived as positive. I want to bring this positive thinking back. “ – Fabian Farell

Fabian definitely made a fantastic choice in teaming up with Terri B! as her enchanted voice brings the perfect glow to this track. Adding some amazing classic slap house elements and we have a recipe for success. “Think Twice” impresses above all with the distinctive melody hook and the gripping vocals – the overall ensemble definitely contributes in making this an instant on repeat tune. The single is perfect for taking a break from current events and bringing some positivity into your everyday life.

DVBBS Releases High-Energy Track “Fool For Ya” via Ultra Records