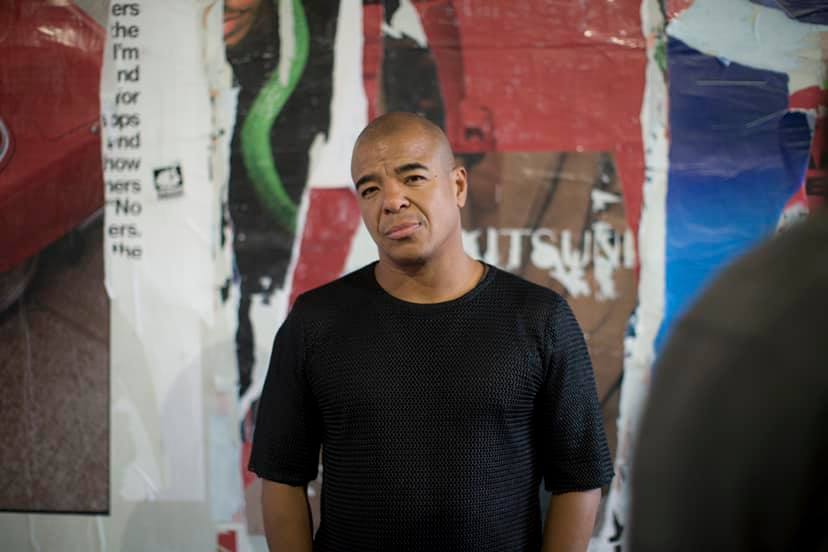 Following last week’s unexpected news that Erick Morillo had passed away, his family has now announced that today, September 9 at 11am EST, his funeral will be live streamed in honor of his musical legacy.

The news came as a shock following his sexual assault charges in Miami. After decades of impact on house music and the electronic genre as a whole, his expansive global fanbase is happy to be able to take part in a celebration of sorts. The funeral will be following the live stream pattern that has taken up this whole year of performances, events, festivals and more.