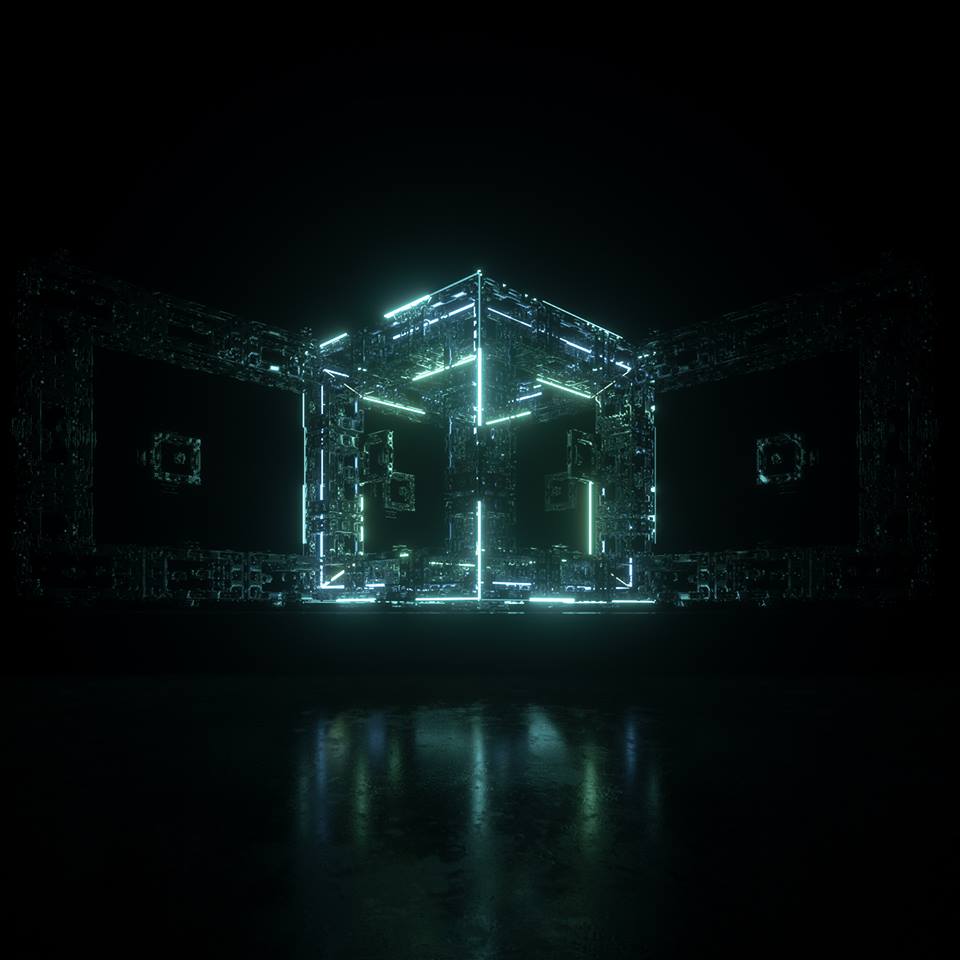 Eric Prydz’s EPIC is just that: epic. And from the looks of it, the famed concert tour may be making a return soon. The larger-than-life cube display was a true innovator for all types of stage designs. From its enrapturing displays to its hypnotizing 3D and 4D visuals, EPIC was a true game-changer which only set the bar even higher; making it near impossible for other live acts to top or follow. The dark and grungy, progressive powerhouse, Eric Prydz, is also the brains behind the famed dance label, Pryda Recordings.

While it has not yet been announced whether the “Call On Me” DJ/producer—who is responsible for popular monikers Cirez D and Pryda—will deliver a phase two of his EPIC series or which cities are planned stops, but check this space in the coming weeks for any EPIC announcements.

For now, relive EPIC 4.0 with this official recap video:

Earlier this year, Eric Prydz brought his EPIC 4.0 show to life with a handful of American dates, which coincided with the release of his debut artist album, Opus.

Related Topics:epicepic 4.0eric prydz
Up Next