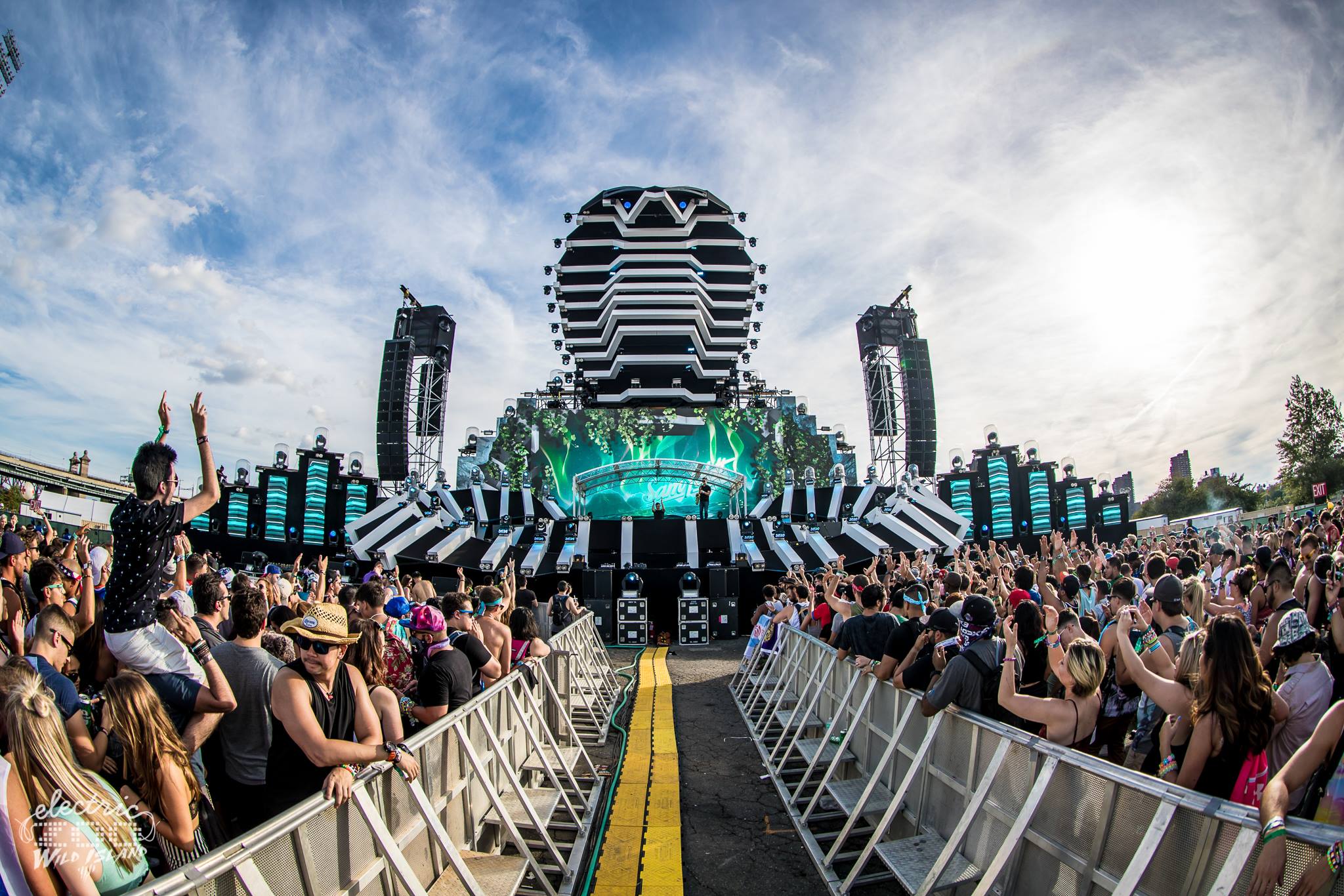 Electric Zoo: The 6th Boro has revealed its initial phase one lineup with headliners DJ Snake, Above & Beyond, Deadmau5 & Eric Prydz.

It’s that time of year again! Festival season is upon us—and what better way to celebrate than with the phase one lineup for Electric Zoo Festival? Returning to its home on Randall’s Island, Electric Zoo is commemorating its ninth annual event from September 1-3, 2017.

Included on the bill for The 6th Boro edition of Electric Zoo is DJ Snake (Friday, 9/1), Above & Beyond (Saturday, 9/2), and deadmau5 b2b Eric Prydz (Sunday, 9/3). Also set to take the stage at the Zoo this year is Sasha & John Digweed, Markus Schulz, Seven Lions, Oliver Heldens, Thomas Jack, Tchami, Sunnery James & Ryan Marciano, Aly & Fila, Joyryde, Lost Kings, Drezo, Danny Tenaglia, Martin Solveig, Claptone, Audien, Tritonal, Yotto, and more. These are in addition to the blurred names appearing on the phase one lineup and over 50 more artists to be announced.

In its ninth year, Made Event’s signature festival is securing itself as one of the biggest in the world. Aside from its home on Randall’s Island, Electric Zoo has made a name for itself on a global level, expanding to Mexico City, Tokyo, Shanghai, and São Paulo, Brazil this April.