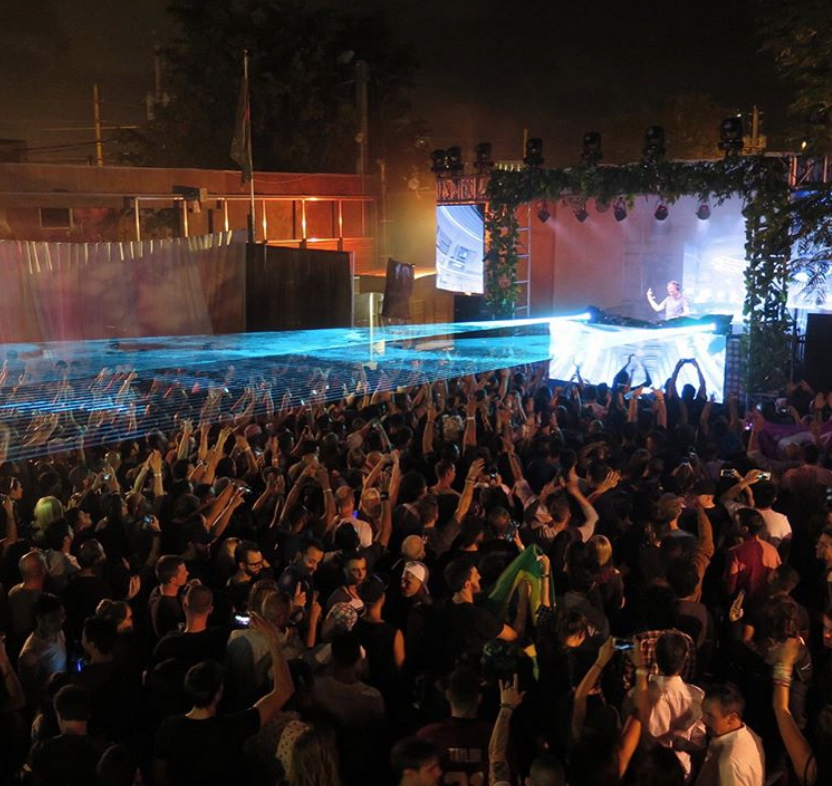 AFSHeeN set the tone before former five-time #1 DJ took the stage at MAPS. In 2015, AFSHeeN was called upon for remixing duty on Janet Jackson “No Sleeep” feat. J. Cole—and it’s been an unstoppable rise to the top ever since. The breakout talent, who had an explosive 2016, saw massive success with his single releases “Let Me Down Slow” and “Tunnel,” as well as a debut performance at the Hollywood Bowl.

The trance music icon has already been experiencing a massive year—and we’re only three months in. So far this year, Armin has released “I Need You” with Garibay feat. Olaf Blackwood. Adding his on spin on the original with an Extended Mix, Club Mix, and remix variations from Filatov & Karas, and Standerwick, “I Need You” has a perfect rendition to fit any mood.

Just before MMW, his Rising Star alias released new remixes of “Again” feat. Betskie Larkin from Alex M.O.R.P.H. and ReOrder. Van Buuren kicked-up the BPMs on his Vini Vici collaboration, “Great Spirit” with Hilight Tribe. Uplifting was a continuous trend throughout the course of the night at MAPS, showcasing the new David Gravell remix of “Communication,” “Another You” feat. Mr. Probz, “Heading Up High” feat. Kensington, and “I Live For That Energy (ASOT 800 Anthem).”

Classically trained musician and tastemaker, Andrew Rayel, kept the energy high with his euphoric track selection. A packed house until his se came to a close at 5 a.m., Rayel stayed following his ensemble to meet and take pictures with fans who had stayed to catch the very end. Playing some material from his new album Moments and new “Tacadum (Who’s Afraid of 138?!), Rayel also included some familiar favorites such as Dash Berlin “Till The Sky Falls Down” and Cosmic Gate “Exploration Of Space.”

What’s to come later this year for Armin van Buuren? Armin will release his annual A State of Trance compilation, head to Ibiza for his yearly residency, and continue the expansion of his weekly ASOT radio show, which is now available to video stream every Thursday from his Holland studio. On May 13, 2017, the trance icon brings his sold out Best of Armin Only event to the Amsterdam ArenA.