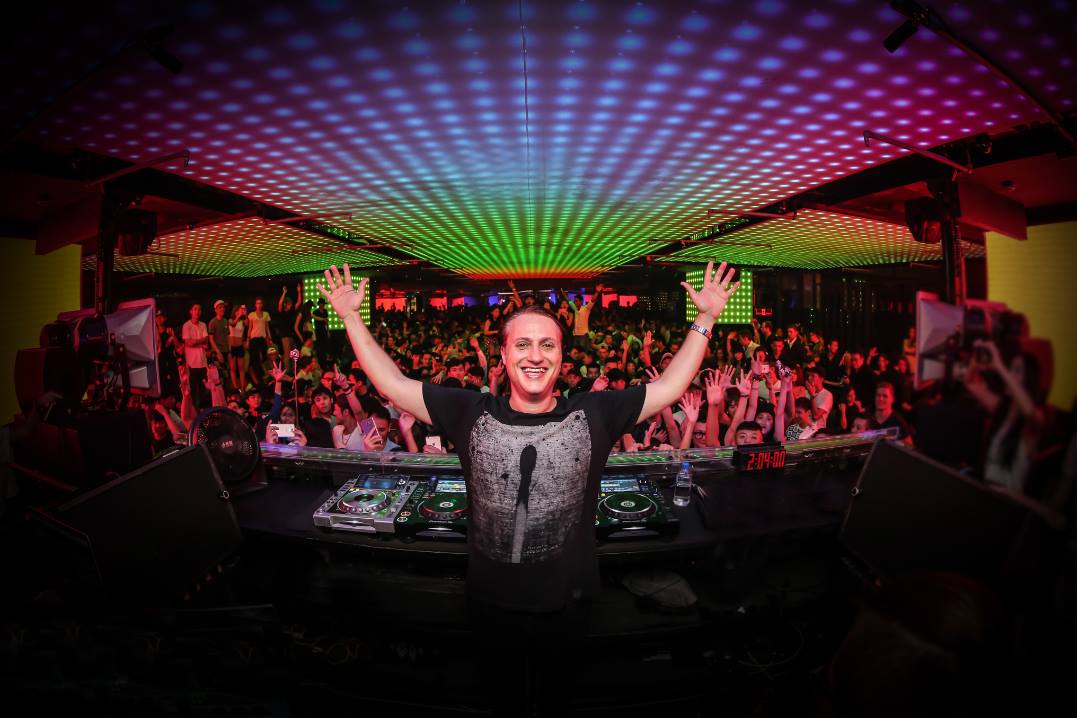 Output hosted EDX with Bender for a mid-week nightclub showcase

EDX, known for his deep house sound, spent the month of October with tour stops in Taiwan, Japan, New York, Chicago, Amsterdam, Switzerland, Italy, San Diego and Mexico City in October. One of the first few stops on his tour was the renowned Output in Brooklyn this past Thursday October 13th. EDX, also known as Maurizio Colella, has had a successful 2016, starting the year off being named the #1 top charting artist on Beatport, even beating out Tiësto, with his release “Missing.”

It was impossible to ignore the energy from the crowd on the dance floor, and fans that arrived early to catch the opener Bender, were grooving along to the beat well before EDX took the stage. Bender set the mood by playing funky house music, with remixes of the Fresh Prince of Bel Air theme song and his remix of “Leave the World Behind.” The opening hours took the club into an another era of house music and it was the perfect complement to EDX for his tour, keeping with the theme of remixing past popular tunes so that can be enjoyed on the dance floor.

EDX came on at 1:00 a.m., and opened to a cheering front row group, with his remix of “Show Me Love” by Sam Feldt. Loyal fans were ready to begin the night of bumping bass and beats and the energy only picked up from there. A throwback tune that got the crowd going was his Ibiza Sunrise Remix of Robin Schulz’s “Sugar.” Timeless songs that have received the dance floor music treatment with EDX’s remixing has made dance floor music accessible to fans who may not have been interested before.