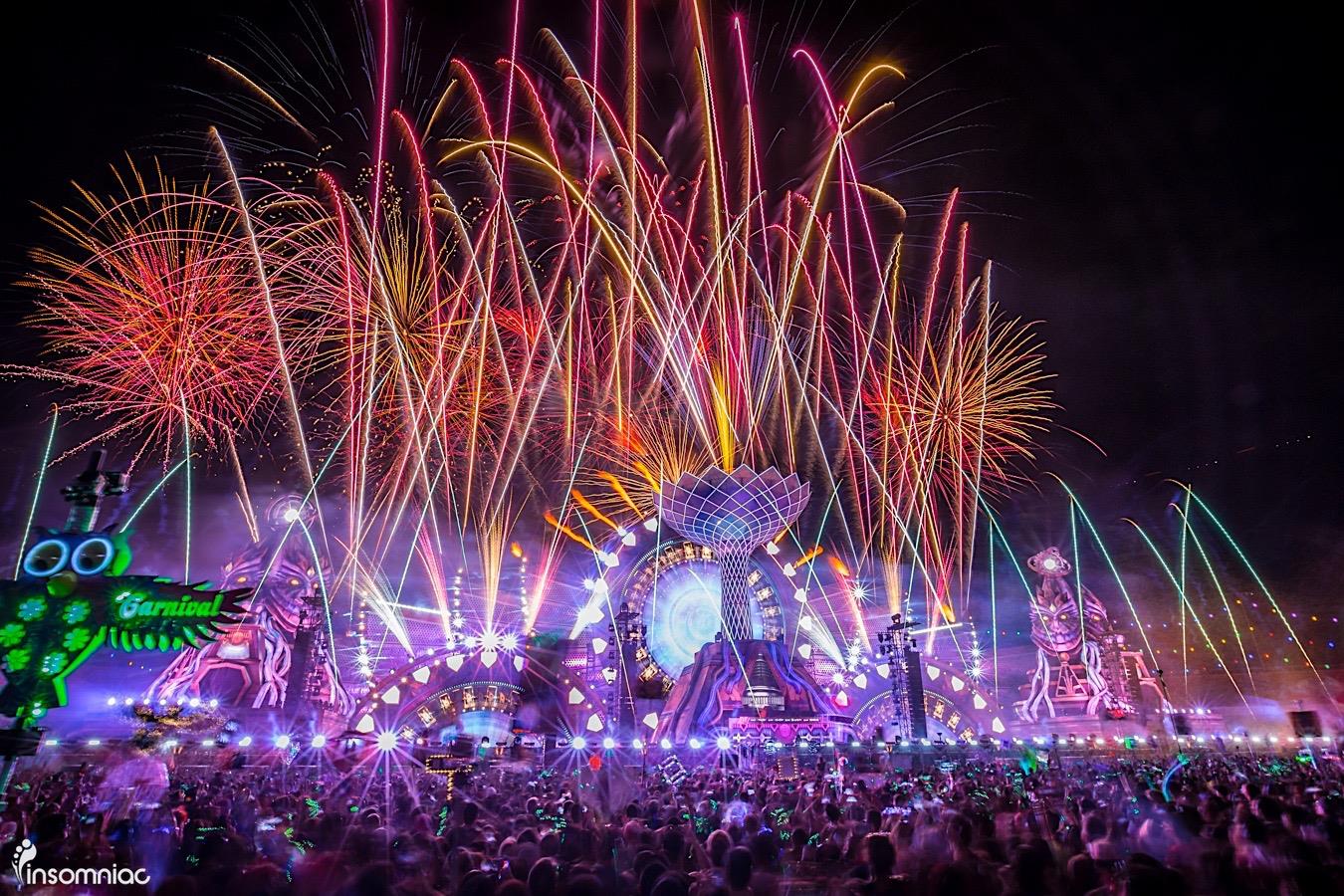 With only 50 days before EDC Las Vegas returns to Sin City, Insomniac has announced this year’s lineup via NightOwl Radio on SiriusXM. EDC Las Vegas 2017.

Announced on SiriusXM Channel 52 at 9pm ET / 6pm PT, the official EDC Las Vegas 2017 lineup reveal includes some of the biggest names in electronic music. “All Are Welcome Here” is the newly debuted slogan for the annual EDC LV. Among those welcome at EDC—aside from the real Headliners (you!)—the talent roster for this year’s Electric Daisy Carnival will be revealed at 9:30pm EST via SiriusXM channel 52 or through Facebook Live, HERE.

In addition to the acts performing at the Las Vegas Motor Speedway, Insomniac has announced its annual coinciding EDC Week. Taking over the Las Vegas Strip from June 12-19, EDC Week 2017 is slated to bring nightclub, day club, and pool party events to some of the hottest venues in Sin City. Soundtracked by names like Armin van Buuren, Tiesto, Above & Beyond, Kaskade, Hardwell, Calvin Harris, Martin Garrix, Zedd and many more, kick the Summer off right at Omnia, Hakkasan, Marquee, Wet Republic, TAO, Encore Beach Club, XS, Rehab, and more! Details on EDC Week 217 can be found HERE.

The full EDC Las Vegas 2017 lineup is as follows:

For more information on EDC Las Vegas and to purchase tickets, visit lasvegas.electricdaisycarnival.com.