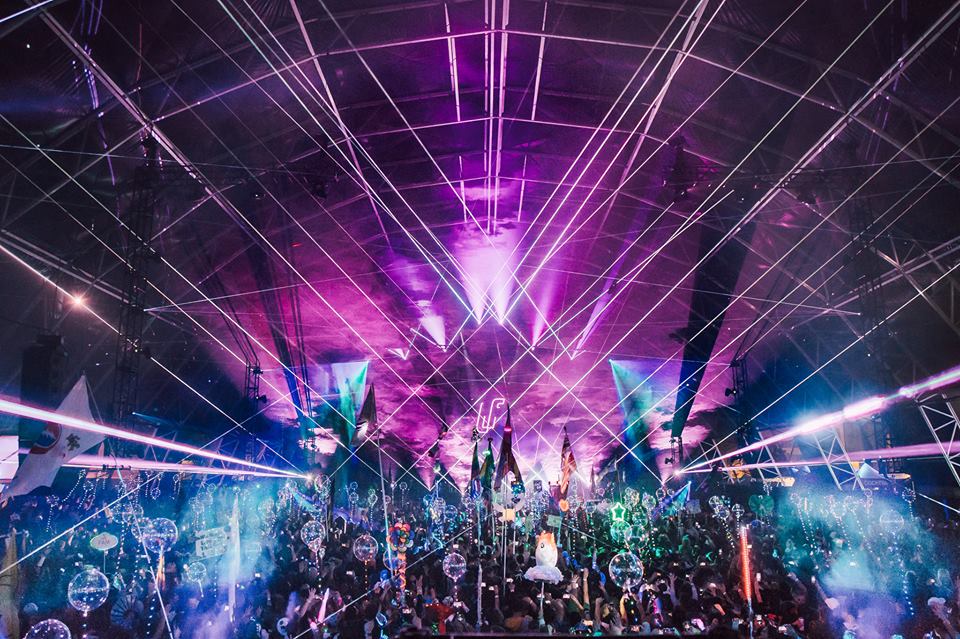 As Dreamstate Southern California 2018 has officially come to a close, we can without hesitation say this year was truly one for the books! The strictly trance music festival held high expectations, as their previous shows have received praised reviews all-around. With fans who experienced this mystifying weekend still riding a high all week long, we can now take a look back at some of Dreamstate’s most wondrous moments.

This year’s Dreamstate SoCal not only possessed a heavy hitting roster of renowned artists, but also offered three stages, amplifying the euphoria throughout the festival’s attendees. Insomniac outdid themselves with this year’s Dreamstate line-up, hosting artists such as Markus Schulz, Liquid Ace, Ace Ventura, Cosmic Gate, and Ben Nicky (just to name a few). After a whirlwind of whimsical Insomniac dream sets, here are two artists who took their performances above and beyond, creating sensational memories to last a lifetime.

Taking the festival’s emotional connection to a new level was none other than Vini Vici. The Israeli duo is known for their tribal psy-trance releases and truly made their commanding stage presence apparent during this year’s Dreamstate SoCal. Although there was psy-trance embezzled in many sets at Dreamstate, Vini Vici’s seemed to be built around the genre and the feelings it develops. Remaining an unparalleled production duo of the industry right now, Vini Vici have an other worldly way of impacting crowds via wildly soulful music, and incredibly adrenalizing live performances. Hyping up the energy 100x, fans were drawn into the most amazing chaos imaginable as the pair threw down anthem after anthem. From their collaboration with Armin van Buuren for “United,” to original bangers like “Free Tibet,” “The Tribe,” “Adhana,” and lest we forget the ultimate festival dream song “Great Spirit,” it’s safe to say Vini Vici took us all into a journey through music, time, and space.

Gareth Emery’s Laserface was absolutely out of this world, as it possessed both musical and visual aesthetic as well as execution.  The set had already exceeded trance fan’s expectations at its other four appearances throughout the year, however seeing it here, for its biggest version yet was absolutely breathtaking. Each song held its own coordinated light show, utilizing laser LEDs of various colors and patterns. Additionally, Gareth made sure to incorporate tunes such as “Everytime We Touch” and his own popular throwback releases such as “Concrete Angel” and “Sanctuary.” Gareth’s Dreamstate set was also bold in the sense that he dropped the only trap song throughout the entire festival. Many critics agree and disagree with the choice of dropping trap, however it seemed to truly catch the audience off guard, making it surprisingly unique and bold. Conclusively, Gareth Emery’s Laserface set was a perfect vibe, closing out the MainStage for yet another year of magic at Dreamstate Southern California.