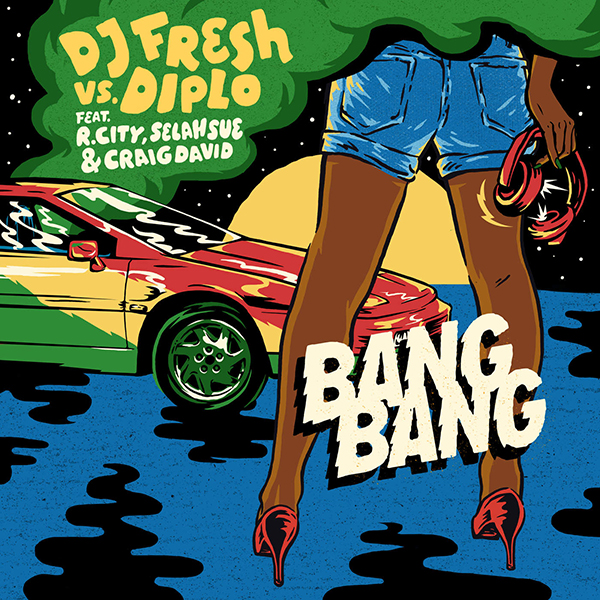 Daniel Stein, better known as DJ Fresh, is an English DJ, producer, and musician. Over the last five years he has sold over 3 million records and has scored 7 top 10 tracks. Reigning as one of the UK’s most prolific multi-platinum producers, Fresh has worked alongside many huge artists, including Rita Ora, Ellie Goulding, Dizzee Rascal, and more. With two UK #1 singles under his belt and a plan to swap tour life to focus more on the studio, 2017 promises a new production era and a fiery new approach as he also launches his new writing and production team ‘Fallen Angels’.