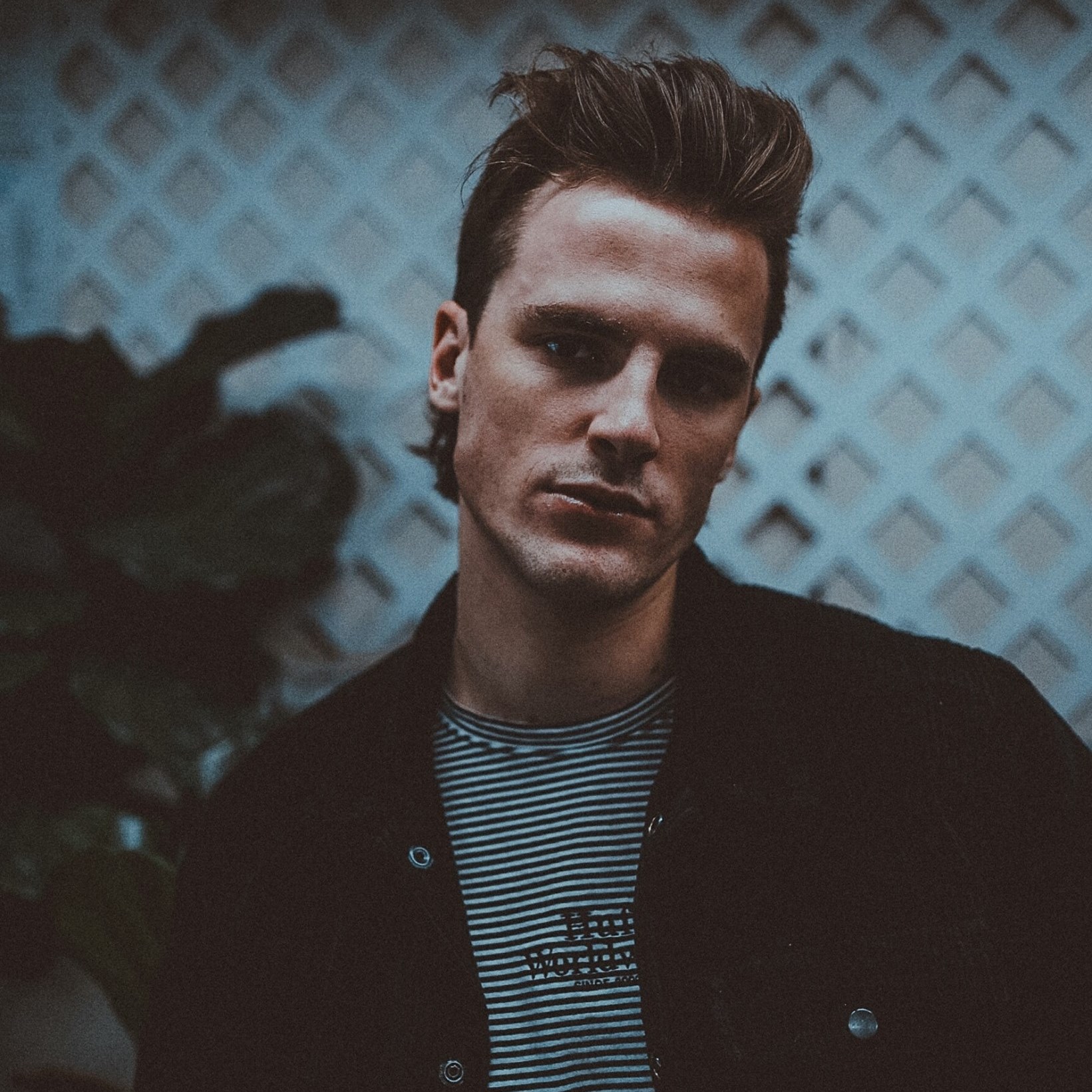 Rising LA-based producer, DEVAULT, is back with a stunning official remix for superstar Alessia Cara’s hit single, “Out of Love”. The young artist has been really gaining momentum, as his remix follows up on the release of his debut EP Stay via Geffen & Interscope.

DEVAULT’s artistry highlights his sharp awareness for artistic expression, setting himself apart from other artist and by putting his most genuine self on display through a strong combination of intoxicating sound and bold, abstract visuals. The young visionary is on a personal mission to revitalize and modernize the rawness of dark 80’s new wave, with his most recent and newest work residing along the fine-line between the crossroads of dark, sexy energy, and genuine, raw intimacy. As an artist, DEVAULT isn’t afraid to approach things non-traditionally, and his approach to his craft signifies an artist fully capable of genuine expression without boundaries.

DEVAULT’s desire to create music and become an electronic artist has always been a hidden pulse in his life. Being only 22 years of age, it’s no longer a search for genre, but rather an evolving sound and letting his thoughts and ideas grow into something beyond music.

In 2018, Devault was recognized for his official remixes with Rihanna, Lorde, and 6lack, accumulating millions of plays on all platforms and playing a crucial role of Rihanna’s ‘Sex With Me’ #1 spot on the Billboard Dance charts. Devault has been most notably known for his remix of DJ Snake’s A Different Way (Devault Remix), which Billboard labelled as one of the top ten remixes of the 2017 year. Devault went on to release his debut ep ‘Stay’ later in 2018, which featured Njomza, Bipolar Sunshine, Matt Maeson, and Porches.