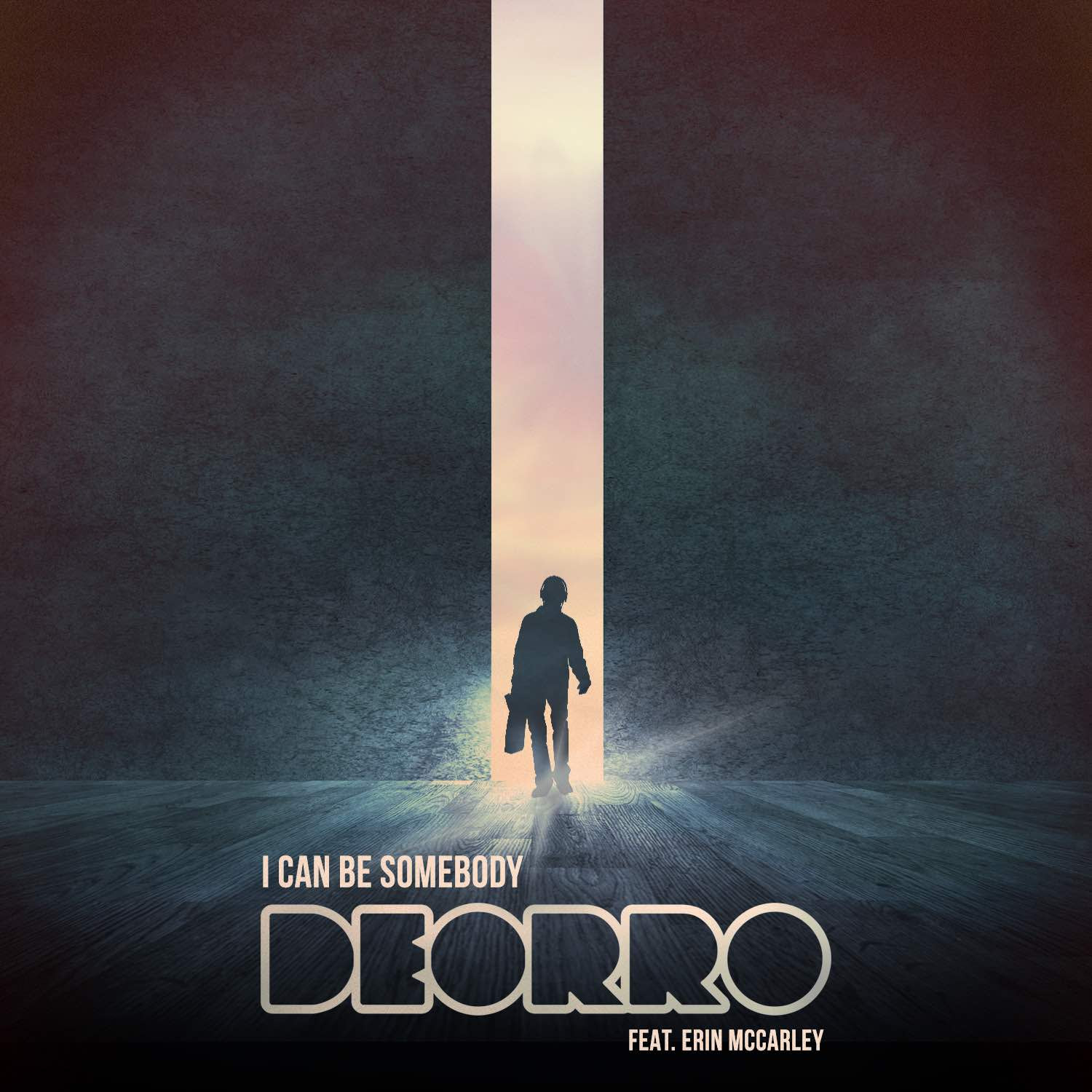 Deorro has worked his way to the top of the electronic dance music (EDM) totem pole over the course of two short years. The Los Angeles native has become one of the most sought after young producer/DJs in the industry. Today, Deorro released his latest single “I Can Be Somebody” featuring Erin McCarley.

“I Can Be Somebody” is seeing its official release through Ultra Music.  The track is also featured as the lead single on the official soundtrack for the new romantic drama, “We Are Your Friends,” which stars Zac Efron and Emily Ratajkowski.

It’s Deorro’s fusion of Dutch moombah and progressive that has caused him to accelerate to the top of the charts. His loyal “PandaFam” fan base possesses a prized loyalty that is a testament to his accomplishments as an artist over the past few years alone.

Deorro “I Can Be Somebody” feat. Erin McCarley is available on Beatport, iTunes, Spotify, Apple Music, and more, HERE.