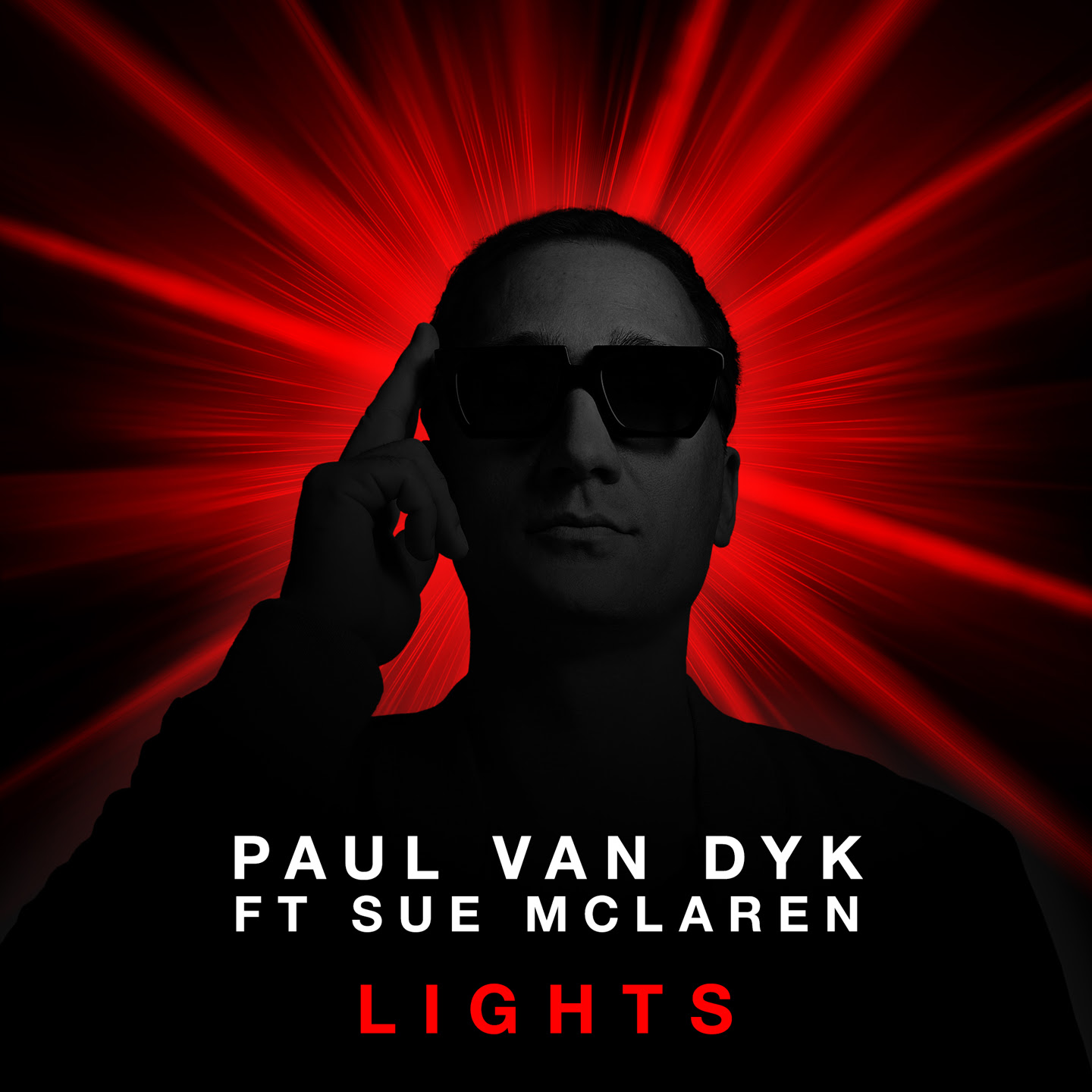 Paul van Dyk is one of the most iconic acts in the electronic dance music (EDM) industry. The visionary GRAMMY Award-nominated musician has returned with the release of his newest single “Lights” feat. Sue McLaren on Ultra Music.

“Lights” was originally introduced the fans through Paul’s seventh and most recent artist album, “The Politics of Dancing 3.” “Lights” is one of the most hotly anticipated tracks from the LP, which is now seeing its official single release through Ultra Music. To coincide with the release of “Lights,” PvD has revealed the official music video for his newest single.

Van Dyk has also called upon some fellow producer/DJ colleagues remixing duties, releasing a remix package of the fan-favorite. Accompanying the Radio Edit, the Giuseppe Ottaviani Remix, Wee-O Remix, and Owen Westlake Remix are included on the “Lights” release.

Deorro “I Can Be Somebody” feat. Erin McCarley Hits Ultra Music, “We Are Your Friends” Movie Soundtrack