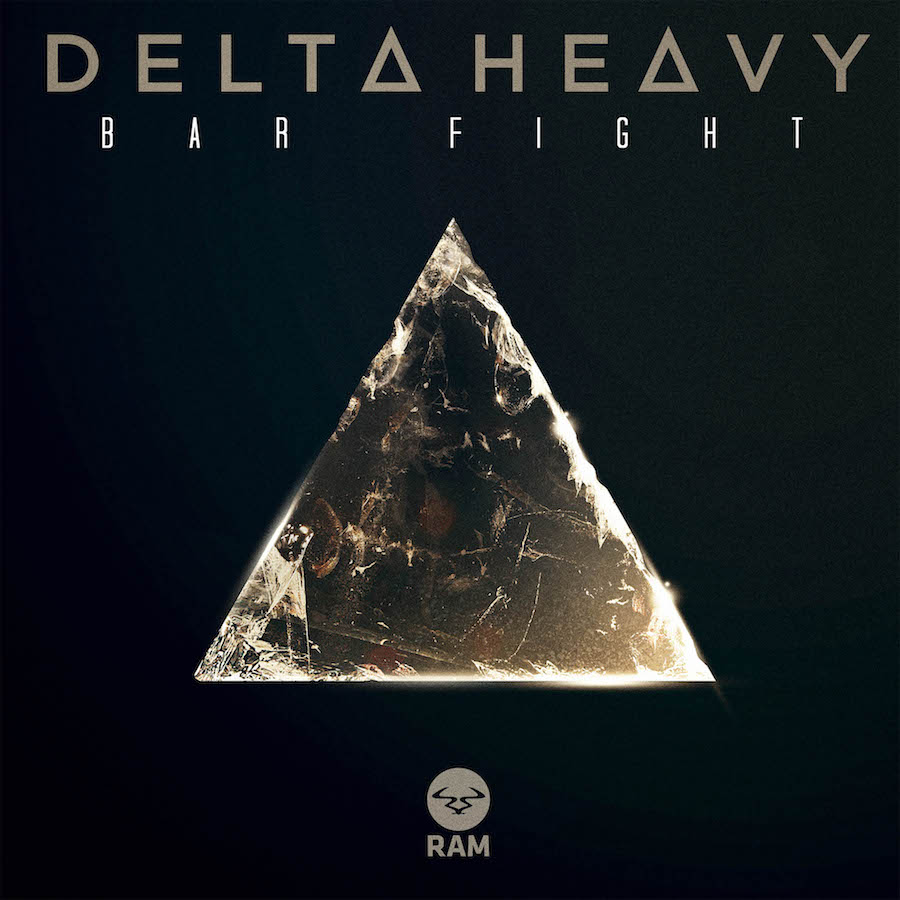 The drum n’ bass duo from London, Delta Heavy, has added some additional flare to their world tour by releasing their newest single, “Bar Fight,” which is out now through RAM Records. Following the popularity of their last RAM single, “Kill Room,” “Bar Fight” features a heavy dubstep first drop and touches back on their roots with a drumstep second drop. The single is available to stream via Soundcloud:

The track diverges greatly from Delta Heavy’s DnB background while maintaining their signature style and high quality of production. By cutting down the instrumentation to synth, kick, and snare, the duo takes turn toward pure, heavy dubstep. Not to depart from their roots completely, the second drop has a drumstep feel that retains the minimalistic instrumentation. Such a different and high-energy track will certainly be a popular addition to the sets of their current tour.

The Delta Heavy World Tour is currently underway and still adding dates. Check out the full schedule below to find out when they are in a town near you: